Features of the Bill: 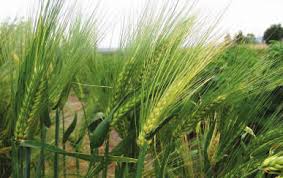 The Commission for Agricultural Costs and Prices (CACP) has released the latest report for the 2020-21 Kharif marketing season. 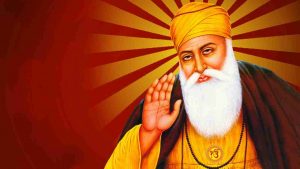 2.The President of India Ram Nath Kovind will confer the National Service Scheme (NSS) Awards for the year 2018-19 on 24th September, 2020.

4.The Telecom Regulatory Authority of India (TRAI) has recommended the creation of a multi-stakeholder body (MSB) to ensure that Internet access providers adhere to the provisions of net neutrality.

5.On 22nd September 2020, the day and night were almost equal in most locations marking the start of autumn in the Northern Hemisphere which lasts until the winter solstice (December 21 or 22).

8.Kerala is set to lay the foundation stone for MedSpark, one of the first medical device parks in the country, in Thiruvananthapuram.

9.A new study by a team of scientists at the National Institute of Plant Genome Research (NIPGR), New Delhi suggested that targeting a specific plant hormone Jasmonate (JA) would help rice plants have greater tolerance to potassium (K) deficiency and improve productivity.