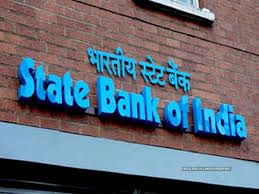 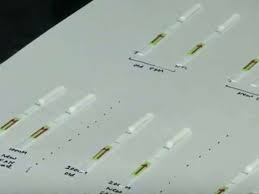 The farmers are protesting against the three Bills which includes:

The Bills aim to do away with government interference in agricultural trade by creating trading areas free of middlemen and government taxes outside the structure of Agricultural Produce Market Committees (APMCs).

National Highways Authority of India (NHAI) is preparing to come up with its InvIT issue. 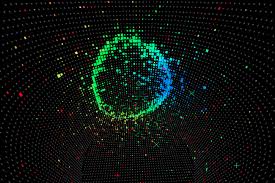 An India based Neutrino Observatory (INO) is going to be set up in Bodi West Hills, in Theni district, Tamil Nadu.

1.Eight Rajya Sabha MPs were suspended on September 21 for unruly behavior in the House.

2.The Cabinet Committee on Economic Affairs has marginally increased the Minimum Support Price (MSP) of six rabi crops for 2021-22.

3.Ministry of Development of North-East Region (DoNER) has launched the logo and song for festival “Destination North East-2020”.

4.Scientists have warned that extra-tropical storms in the Mediterranean Sea, known as ‘Medicanes’ or ‘Mediterranean Hurricanes’, could become more frequent due to human-induced climate change.

5.A recent study conducted by Australian universities has found out that the Komodo dragon could become extinct in the next few decades due to climate change.

6.Against the backdrop of the ongoing Covid-19 crisis, the International Energy Agency (IEA), in collaboration with NITI Aayog, presented a ‘Special Report on Sustainable Recovery’ on 18 September 2020.