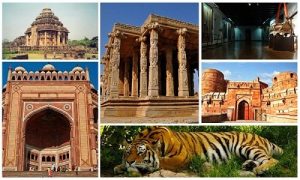 Important cultural sites of Hyderabad highlighted in the session:

The Haryana government is planning to bring a Bill to provide 50:50 reservation in Panchayati Raj Institutions (PRIs) for men and women candidates and rotate the seats between male and female representatives after each term. 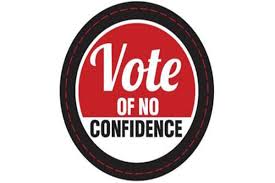 The no-confidence motion against the Pinarayi Vijayan government was defeated 87-40 in the Kerala Assembly on Monday. The Assembly has been adjourned sine die.

Aam Aadmi Party has sought permission from the Speaker to table a motion for repealing of the Centre’s three agriculture-related ordinances and Power Amendment Bill-2020.

Other key provisions in the Bill:

1. According to the draft report of the Parliamentary Standing Committee on Science and Technology, the DNA Technology (Use and Application) Regulation Bill, 2018 could be misused for caste or community-based profiling.

2. A detailed analysis of 25 key field and horticultural crops done by the rating agency Crisil has indicated that per hectare profitability will improve 3-5% year-on-year to Rs. 10,0000 in the Kharif (Summer Crop) Season 2020.

4.The Tata Group is planning to get into aggregating its consumer offerings in an all-in-one super app.

5. The Government of India, the Government of Maharashtra, Mumbai Railway Vikas Corporation and the Asian Infrastructure Investment Bank (AIIB) have signed a loan agreement for USD 500 million for Mumbai Urban Transport Project-III.

6. The Assam government has inaugurated a 1.8-km ropeway across the Brahmaputra river and described it as India’s longest river ropeway.

7. The Supreme Court has issued a notice on a plea filed by the State of Nagaland for a direction to its Lokayukta to cease exercising his powers and functions and transfer all his work to the Upa-Lokayukta.

8.The Delhi High Court has asked municipal bodies to take steps to prevent the spread of glanders disease in animals including horses and issued notice to the Delhi government and others on an application filed by the People for the Ethical Treatment of Animals (PETA), India.

9. The parliamentary standing committee on science and technology headed by Congress leader Jairam Ramesh has raised few concerns over the DNA Bill.