1. A Global team of scientists has discovered one of the earliest galaxies using India’s AstroSat.: 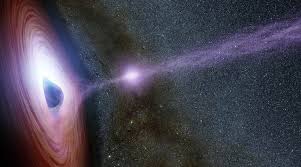 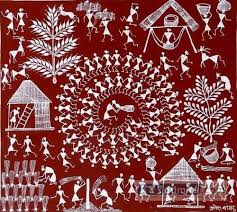 With a view to promoting Indian folk art, National Fertilizers Limited (NFL) a PSU under the Department of Fertilizers has displayed Maharashtra’s famous Warli painting on the outer walls of its Corporate Office in Noida. 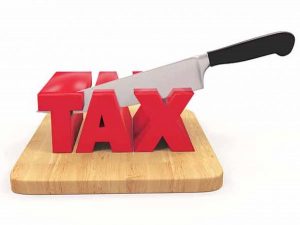 Finance Minister recently said that two-wheelers are neither a luxury nor sin goods and so, merit a GST rate revision.

According to the current GST rate structure, some of the sin goods that attract a cess include cigarettes, pan masala and aerated drinks. Apart from sin goods, luxury products like cars also attract a cess. 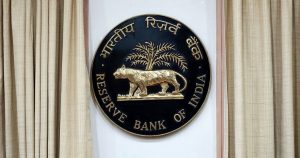 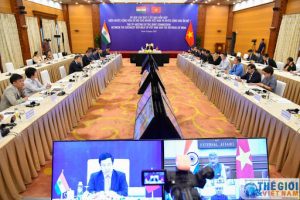 1.China is “actively considering the establishment of a BRICS innovation base in China, in order to strengthen practical cooperation with the BRICS”.

2.The National Green Tribunal has slammed the Ministry of Environment and Forests (MoEF) over its report on the National Clean Air Programme (NCAP) which proposes 20-30% reduction of air pollution by 2024.

3.The internal conflict in Libya that has been running since 2011 has shown signs of de-escalation as the rival authorities in the country have called for a ceasefire.

4.Recently, 702 Districts have registered and participated in the Prime Minister’s Awards for Excellence in Public Administration for 2020.

5.China has launched first of the four advanced naval warships it is building for Pakistan.

6.Indian Naval Ship (INS) Viraat will be scrapped at a ship breaking yard at Alang in Gujarat soon.

8.A day before the US will vote in its presidential elections, an asteroid that is on a collision course with Earth could come very close to the planet, according to the Center for Near Objects Studies at NASA’s Jet Propulsion Laboratory.