50% Of Rural Households Covered Under The Jal Jeevan Mission: 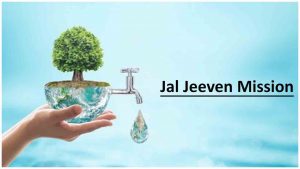 50% of rural households in India have now been covered under the Jal Jeevan Mission.