1. Establishment of Chairs in the Name of Eminent Women:

On the occasion of National Girl Child Day (January 24), the Ministry of Women and Child Development announced to set up ten Chairs in different fields with an aim to carry out research activities to encourage women.

The chairs proposed by UGC and approved by the Ministry are as under (Subject/Proposed name of chair): 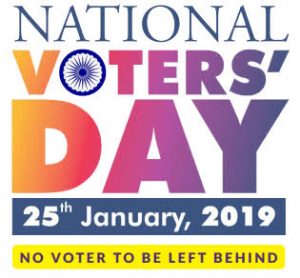 3. New archaeon (a kind of microorganism), which they discovered in Sambhar Salt Lake in Rajasthan: 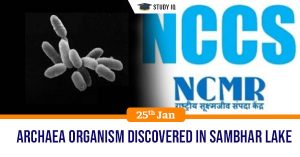 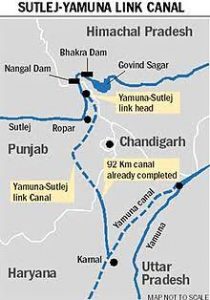 Punjab Says No Surplus Water To Share, Haryana Hits Back.

What is the Sutlej Yamuna Link (SYL) Canal, and the controversy: 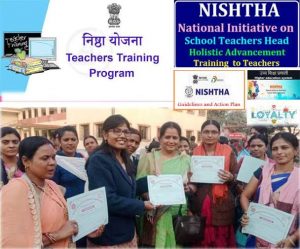 NISHTHA is the world’s largest teachers’ training program of its kind in the world. 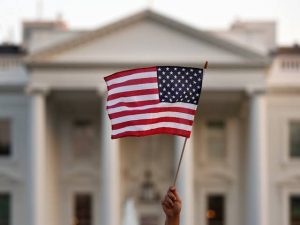 The US Department of State has unveiled new rules to deter pregnant women from traveling to the US to give birth.

What is the new rule? 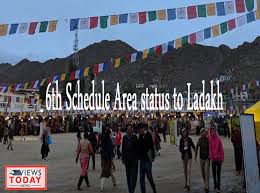 2. The Department of Biotechnology (Ministry of Science & Technology) organized an International Summit on Women in STEM (Science, Technology, Engineering, and Mathematics) in New Delhi in January 2020.

3. The Union government, Maharashtra and the World Bank (WB) signed a loan agreement of $210 million to support small farmers participate in competitive agriculture value chains, facilitate agri-business investments, increase market access and productivity, and build the resilience of crops to recurrent floods or droughts in Maharashtra.

5. Philanthropy arms of top corporates, including the Tatas, Mahindras, Godrejs, and Premji’s, announced a partnership to minimize the climate change impact.

6. The Supreme Court agreed to examine a proposition made by the Election Commission (EC) to ask political parties to not give the ticket to those with criminal antecedents.

8. India’s first e-waste clinic has been inaugurated by the Union Environment Secretary in Bhopal, Madhya Pradesh.

9. Chief Election Commissioner (CEC) Sunil Arora has assumed Chairmanship of the Forum of the Election Management Bodies of South Asia (FEMBoSA) for the year 2020.

10. ICICI Bank has rolled out “Cardless Cash Withdrawal” service through ATM, used for cash withdrawal having a per day transaction limit of Rs 20,000.