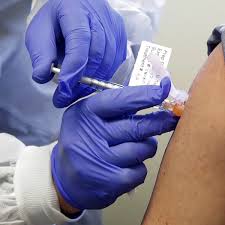 The World Health Organisation (WHO) has announced that eight vaccine candidates for COVID-19 have entered human trials.

2. Emission norms for the L7 (Quadricycle) category for BS-VI. : 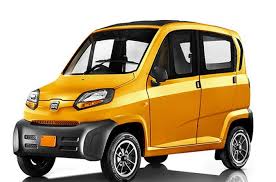 The Ministry of Road Transport and Highways has issued notification dated 22nd May 2020 regarding the emission norms for the L7 (Quadricycle) category for BS-VI. These norms are applicable from the date of notification. 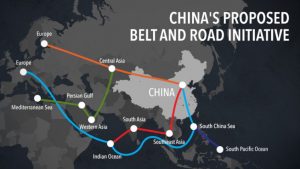 China has hinted at a shift in how it will pursue its signature Belt and Road Initiative (BRI) amid growing concerns about debt repayments from many partner countries because of the coronavirus (COVID-19) pandemic.

India argues that the BRI and China-Pakistan Economic Corridor project violates its sovereignty because it passes through the part of the Pakistan-occupied Kashmir that belongs to India. 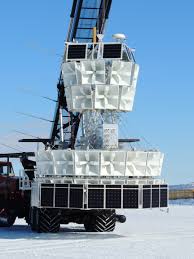 NASA researchers have found high energy particles erupting from ice in the Antarctic region. The researchers believe that these particles are proof of the parallel universe. 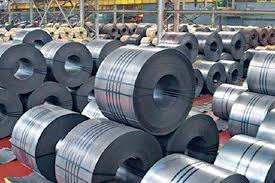 The World Steel Association released the World Steel Report. According to the report, the crude steel report of India declined by 65%. During April 2020, the steel output of India was 3.13 million tonnes.

4. The Mizoram State Government has recently provided industrial status to Sports. This has been done by the government to attract investment in the Sports industry.

5. The payroll data of the Employees State Insurance Corporation (ESIC) was released. The data says that around 821,000 new members have joined the ESIC social security scheme.

6. Economists around the world are searching for the right terminology to describe the biggest economic crisis since the Great Depression.

8. Union Minister of Food Processing Industries(MoFPI), appreciated the initiative taken by Indian Institute of Food Processing Technology ( IIFPT) to manufacture nutrient-rich foods for COVID-19 patients at a time when the need for healthy and immunity-boosting foods is indispensable.