1. Overall Debt Position of the Government of India.: 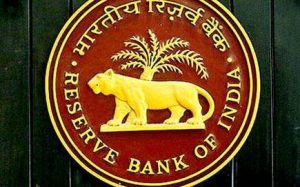 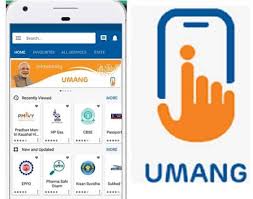 7 services hosted on the IMD website have been onboarded to UMANG Application. 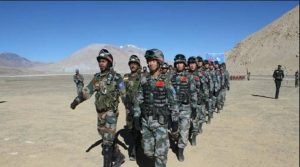 Recently, there has been a marked increase in the number of Chinese transgressions across the disputed India-China border in Ladakh. 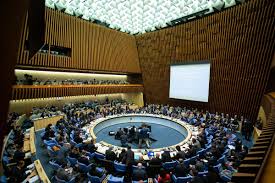 Union Health Minister Dr. Harsh Vardhan is set to take charge as chairman of the WHO Executive Board at its 147th session.

India became a party to the WHO Constitution on 12 January 1948. 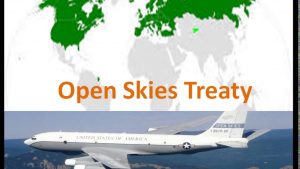 The U.S. has given notice that it will exit the Open Skies Treaty (OST), on the ground that Russia had “continuously and flagrantly” violated the treaty. U.S. President Donald Trump said the deal could be amended or a new one could be made. 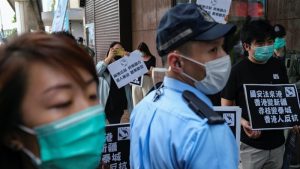 8.Key initiatives towards the conservation of biodiversity: 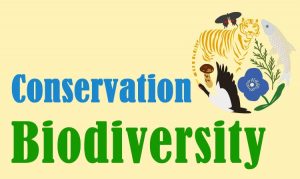 On the occasion of the International Day for Biological Diversity 2020, the Union Minister of Environment launched five key initiatives towards conservation of biodiversity.

1. Recently the Chief Minister of Andhra Pradesh has launched a new program ‘ReStart’ to support the Micro, Small, and Medium Enterprise (MSME) sector in the State.

2. The Central Government is considering imposing a calamity cess on Goods and Services Tax (GST), similar to the one introduced by Kerala in 2019, to deal with the economic crisis triggered by the coronavirus pandemic.

3. The United Nations Secretary-General’s Envoy on Youth has listed Manipur’s ‘khudol’ (gift) among the top 10 global initiatives for an inclusive fight against the COVID-19 pandemic.

5. A webinar was conducted by the National Cooperative Development Corporation (NCDC) on the theme “Sweet Revolution and Atma Nirbhar Bharat”.