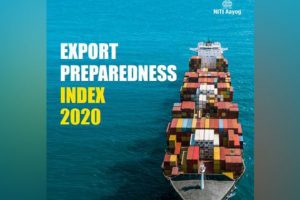 Recently, the NITI Aayog in partnership with the Institute of Competitiveness released the Export Preparedness Index (EPI) report 2020.EPI 2020: 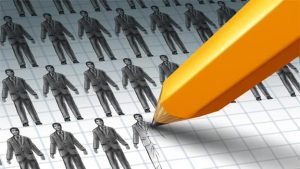 The report identifies a reform agenda that could be implemented in the next 12 to 18 months to increase productivity and create jobs. 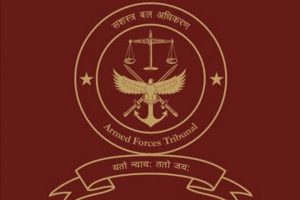 The Delhi-based principal bench of the Armed Forces Tribunal has initiated hearing of matters pertaining to regional benches through video conferencing. 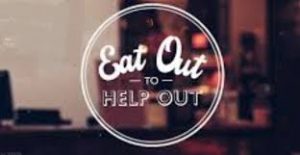 The EOHO Scheme is an economic recovery measure by the UK government to support hospitality businesses as they reopen after the COVID-19 lockdown in the country. 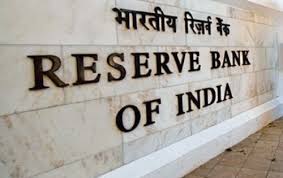 The Reserve Bank of India (RBI) has retained a whopping amount of Rs 73,615 crore within the RBI by transferring it to the Contingency Fund (CF) of the central bank.

1. Pulikkali, a colorful part of Onam celebrations in Thrissur, will be an online-only affair this year due to COVID-19.

2. With a focus on indigenous development of futuristic technologies, a five-member expert committee has been constituted to review the charter of duties for all laboratories of the Defence Research and Development Organisation (DRDO).

3. The Department of Pension & Pensioners’ Welfare (DoPPW) has decided to integrate the electronic Pension Payment Order (e-PPO) generated through PFMS application of CGA (Controller General of Accounts), with Digi Locker, in order to enhance Ease of Living of Central Government Civil Pensioners.

4.Hurricane Laura has made landfall in southwestern Louisiana in US as one of the most powerful storms to hit the state.

5.Attorney General of India KK Venugopal has told the Centre that it must compensate states fully for the loss of Goods and Services Tax revenue during the coronavirus-induced lockdown.

6.Haryana Police has identified a phishing racket that accessed over 300 nationalized and private bank accounts across many states.

8. World Health Organization (WHO) has declared Africa free of polio, a landmark in a decades-long campaign to eradicate the notorious disease around the world

9. The Ministry of Culture has announced 7 new circles of Archaeological Survey of India.