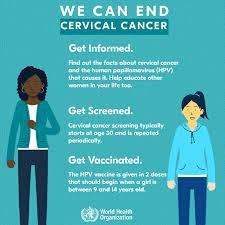 India is expected to roll out the indigenously developed CERVAVAC vaccine for the prevention of cervical cancer among girls aged 9-14 years through their schools by mid-2023.