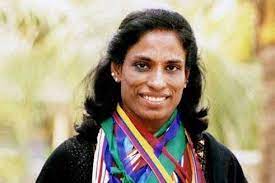 PT Usha is set to become the first woman President of the Indian Olympic Association (IOA). She will also become the first Olympian and first international medallist to head the IOA in its 95-year-old history.