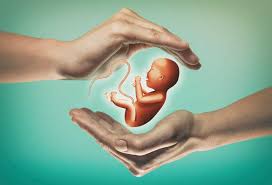 On February 26, 2020, the Union Cabinet approved the changes introduced to the Surrogacy (Regulation) bill, 2019. The changes were introduced by the 23-member select committee of Rajya Sabha.

The Insurance Regulatory and Development Authority of India (IRDAI) has set up a nine-member committee under Chairmanship of G Srinivasan (former CMD of New India Assurance) to study the feasibility of allowing life insurers to offer indemnity-based health policies. 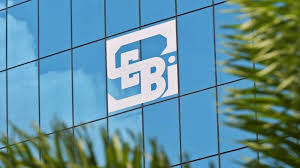 The Securities and Exchange Board of India (SEBI) has clarified that foreign portfolio investors (FPIs) from Mauritius will continue to be eligible for registration as foreign investors in India but subject to increased monitoring. 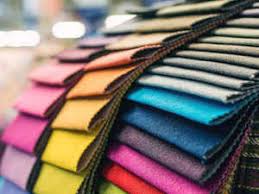 The Cabinet Committee on Economic Affairs (CCEA) has given its approval to set up a National Technical Textiles Mission with a total outlay of Rs 1480 Crore, with a view to positioning the country as a global leader in Technical Textiles.

ICoSDiTAUS-2020, the two-day International Conference on Standardisation of Diagnosis and Terminologies in Ayurveda, Unani and Siddha systems of Medicine concluded in New Delhi. 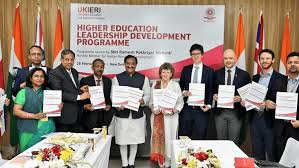 7.Directions to the Delhi police:

The Delhi High Court has issued a series of directions to the Delhi police, the State government and other agencies for providing all necessary assistance to those affected by the violence in northeast Delhi. 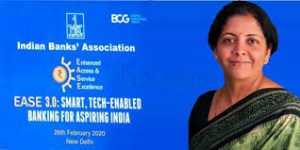 The Sri Lankan Government formally notified the United Nations that it will withdraw from the UNHRC (United Nations Human Rights Council) resolution. 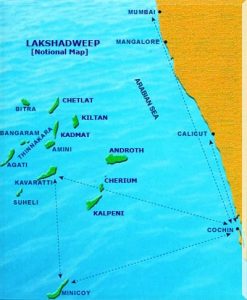 The Union Cabinet approved amendments to provide occupancy rights to Scheduled Tribes of Lakshadweep. The approval was provided to amend the Laccadive, Minicoy and Amindivi Islands Land Revenue and Tenancy Regulation, 1965.

1. The Government of India (GoI) is to organize an Artificial Intelligence (AI) Summit called RAISE 2020. RAISE stands for Responsible AI for Social Empowerment. The Summit is to be held in New Delhi between April 11 and 12, 2020.

2. The Union Cabinet has approved the exemption of the India Ports Global Ltd (IPGL) from the DPE Guidelines, except reservation and vigilance policies.

3. Scientists have discovered an animal Henneguya Salminicola which does not need oxygen to produce the energy needed for its survival.

4. The National Green Tribunal (NGT) has directed the constitution of a joint committee to take samples of water from Bengaluru’s Ulsoor lake and neighbouring areas.

5. The Kerala High Court has banned all forms of agitations by student groups on school and college campuses.