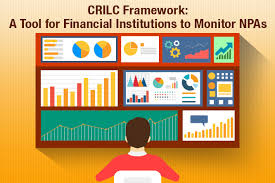 The Reserve Bank of India (RBI) has directed large cooperative banks to report all exposures of 5 crore rupees and more to the Central Repository of Information on Large Credits (CRILC).

2. Irretrievable breakdown of the marriage(law for divorce): 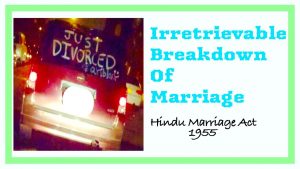 Recently, the Supreme Court used extraordinary powers under Article 142 of the Constitution to grant a divorce in the case of an “irretrievable breakdown of marriage”.

Thus, neither of the two Acts provide for “irretrievable breakdown of marriage” as a ground for divorce. 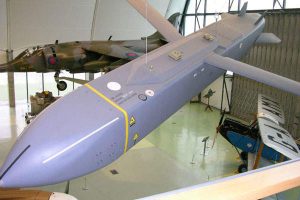 The Defence Research and Development Organisation (DRDO) recently carried out two successful tests of the latest variant of the BrahMos missile, one from the land platform and the other from the air. 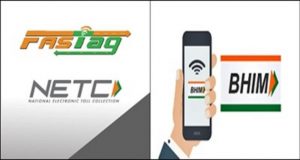 FASTag, by the National Electronic Toll Collection (NETC), has been made mandatory for toll payment in the country from 15 of this month. 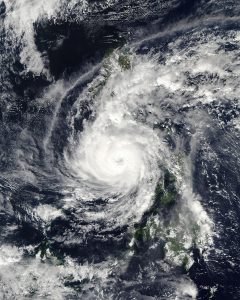 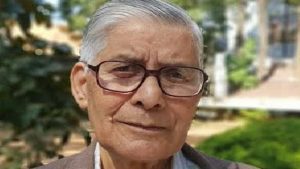 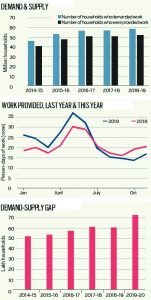 After July 2019, the number of jobs generated under the Mahatma Gandhi National Rural Employment Guarantee Act (MGNREGA) has gone down compared to 2018. 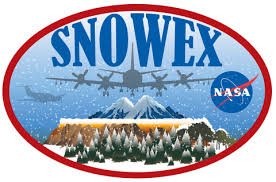 Recently, the National Aeronautics and Space Administration (NASA) has launched a seasonal campaign to understand how much water is contained in each winter’s snowfall and how much will be available when it melts in the spring.

This campaign is part of a five-year program called SnowEx which was initiated in 2016-17. 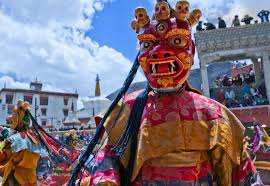 The Union Home Ministry has relaxed the provisions for Overseas Citizens of India (OCI) cardholders that made it compulsory for those aged above 50 and below 20 to renew their cards on renewal of their passports.

11. Restructuring of Railway Board: 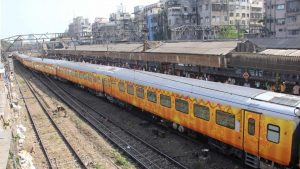 The Union Cabinet has approved the restructuring of the Railway Board.

1. A cycling expedition consisting of staff from the National Institute of Mountaineering and Allied Sports (NIMAS) reached Yangon (Myanmar) on 25th Dec 2019.

2. Andhra Pradesh Government will be hosting the Belum Caves festival in January 2020 to popularise the Belum caves. The name ‘Kandanavolu Sambaralu’ has been proposed for the festival. Kandanavolu was the ancient name of Kurnool district.

3. The Dedicated Freight Corridor Corporation of India Ltd. (DFCCIL) has opened a more than the 300-km section between Rewari (Haryana) to Madar (Rajasthan) for commercial trial runs. This is the first section to be opened on the under-construction western freight corridor.

4. The annual Flamingo Festival is to be held in January at Pulicat lake.

7. On December 27, 1911, the National Anthem was first sung at the Calcutta session of the Congress.

8. The Unique Identification Authority of India (UIDAI) announced a new milestone achieved by the Aadhaar project, crossing of the 125 crore mark.