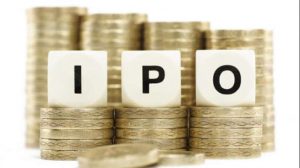 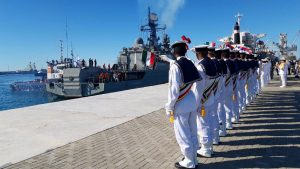 China, Russia, and Iran to hold joint naval drills from December 27 to 30 to deepen exchange and cooperation between the navies of the three countries. 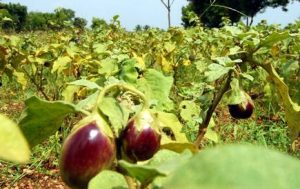 Illegal Bt brinjal cultivation in Haryana have been confirmed recently.

Centre government has made Aadhaar (the unique 12-digit biometric identity number) mandatory for subscribers of Pradhan Mantri Vaya Vandana Yojana(PMVVY) which is a pension scheme for senior citizens.

It is a pension scheme for senior citizens aged 60 or above. The scheme envisages an assured rate of return of 8% annually for 10 years. It is s being implemented through Life Insurance Corporation of India (LIC). 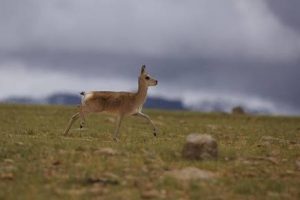 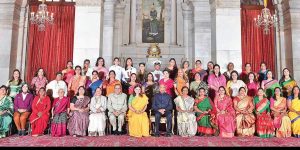 To acknowledge Women’s achievements, the Government of India confers Nari Shakti Puraskars on eminent women and institutions in recognition of their service towards the cause of women empowerment. 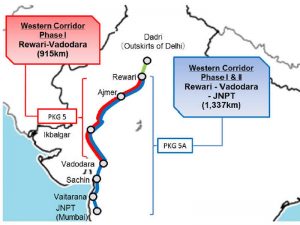 The Dedicated Freight Corridor Corporation of India Ltd. (DFCCIL) has opened the more than 300-km section between Rewari, Haryana to Madar, Rajasthan, for commercial trial runs.

This is the first section to be opened on the under-construction 1,500-km western freight corridor.

The DFCCIL is a corporation run by the Ministry of Railways (India) to undertake planning & development, mobilization of financial resources and construction, maintenance and operation of the Dedicated Freight Corridors. DFCC has been registered as a company under the Companies Act 1956 on 30 October 2006

1. This December, north India is feeling the cold much more than earlier. In Delhi, all days from December 14 to 27 fall into ‘cold day’ classification.

2. A German student at IIT Madras has said he was asked to leave India for participating in a protest against CAA and NRC. As it happens, IIT Madras was established with the help of West German technical expertise.

4. The United Nations on December 27, 2019, approved a new resolution in order to draft an international treaty to combat cybercrime.

5. The Common Service Centres (CSC) SPV has signed an agreement with Aadhaar custodian, Unique Identification Authority of India (UIDAI), to roll out Aadto roll out Aadhaar enrollment, make corrections and changes in the profile of unique ID holders within its premises.

6. Reserve Bank of India (RBI) has directed large cooperative banks to report all aggregate exposures of Rs.5 crores and more to Central Repository of Information on Large Credits (CRILC). The move is aimed at early recognition of financial distress.

7. CSIR (Council of Scientific and Industrial Research) has developed a new low-cost technology to produce Geranium saplings. Geranium acts as an anti-inflammatory and anti-septic agent. It has several medicinal values. The development has been made under the Aroma Mission.

8. The Bharat Petroleum Corporation Limited (BPCL) has set up the new state-of-the-art LPG Bottling Plant at Village Barkani in Bolangir district of OdisOdisha. The LPG bottling plant with an annual capacity of filling 42 lakh cylinders has been developed by state-run BPCL.

9. The Railway Board has now decided that all new recruits in railways will be inducted through UPSC (Union Public Service Commission) Civil Services ExaServices Exams under five specialities.

The decision comes days after the Union Cabinet approved big-ticket reforms in the railways by merging its eight cadres and departments services into one single entity- the Indian Railway Management Service (IRMS). This decision to merge services was to ensure that officers put railways first instead of their service which had become the case under the present system.