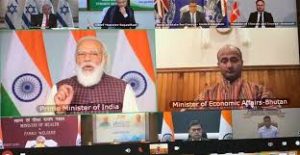 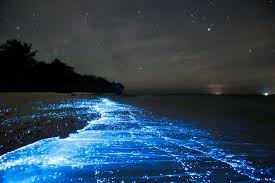 The tide producing a fluorescent blue hue, popularly known as bioluminescence, recently made an appearance at Mumbai’s Juhu Beach and Devgad Beach in Sindhudurg, along Maharashtra’s coastline. 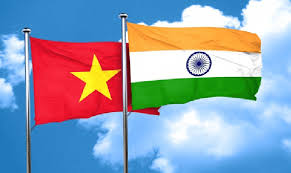 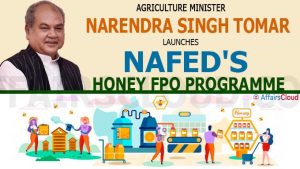 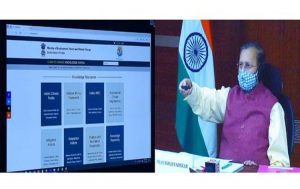 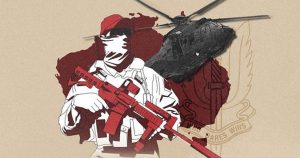 The Australian army moved to discharge 13 soldiers in connection with ‘Brereton War Crimes Report’ that alleged that a number of Afghani civilians and prisoners were unlawfully killed.

1.The Navy’s Information Management and Analysis Centre (IMAC) will soon become a National Maritime Domain Awareness (NDMA) centre, with all stakeholders having their presence there.

2.India’s Gross Domestic Product (GDP) contracted 7.5% in the second quarter of 2020-21, following the record 23.9% decline recorded in the first quarter, as per estimates released by the National Statistical Office.

4.National Organ Donation Day was celebrated on 27th November by the Ministry of Health and Family Welfare.