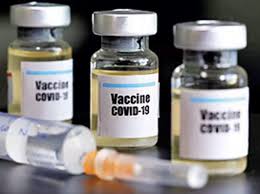 The Government of India has announced the stimulus package of Rs. 900 crore for the Mission COVID Suraksha, the Indian Covid-19 Vaccine Development Mission, which will help the development process of the vaccine candidates.

2.China’s New Dam on the Brahmaputra: 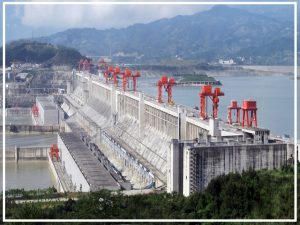 Chinese authorities have given the go-ahead for a Chinese hydropower company to construct the first downstream hydropower project on the lower reaches of the river Brahmaputra (known as Yarlung Zangbo in Tibet). 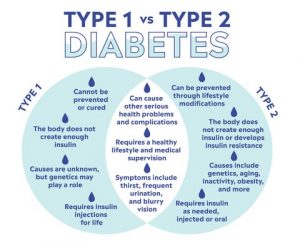 New research published recently in Diabetologia (journal of the European Association for the Study of Diabetes) highlights the vulnerability of Indian youth towards diabetes.

Sources of data for the study: 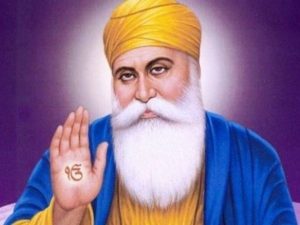 The President of India has greeted the citizens on the occasion of Guru Nanak Jayanti. 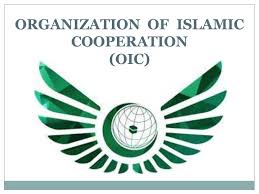 India has lashed out at Organisation of Islamic Cooperation (OIC) (formerly Organization of the Islamic Conference) and rejected unwarranted references about Jammu & Kashmir made in resolutions adopted at the 47th Council of Foreign Ministers (CFM) session. 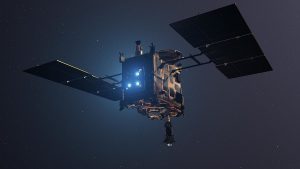 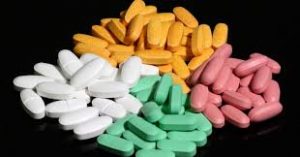 Launched recently by the Food and Agriculture Organization (FAO), World Organisation for Animal Health (OIE) and the World Health Organization (WHO).

1.Bibi Jagir Kaur, the first woman to be elected SGPC president more than 20 years ago, has made a comeback and has been elected as the new SGPC president.

2.Following years of public outcry and campaigning by American pop star Cher, the “world’s loneliest elephant” embarked on a mammoth move from Pakistan to retirement in a Cambodian sanctuary.

5. The Minister of Railways has inaugurated the newly electrified Dhigawara-Bandikui section of North Western Railway and flagged off the first train on this electrified route from Dhigawara station in Alwar District, Rajasthan.Current Electrification: