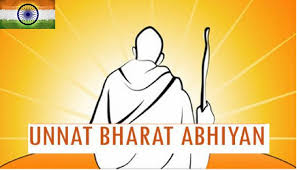 TRIFED has entered into a partnership with IIT Delhi for the Unnat Bharat Abhiyan (UBA). 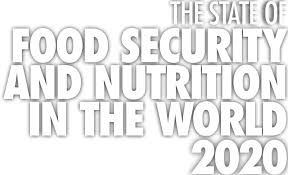 The State of Food Security and Nutrition in the World is an annual flagship report jointly prepared by:

The objective of the report: To inform on progress towards ending hunger, achieving food security and improving nutrition, and to provide in-depth analysis on key challenges for achieving this goal in the context of the 2030 Agenda for Sustainable Development. 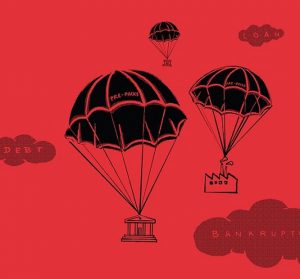 The Ministry of Corporate Affairs (MCA) has set up a committee to look into the possibility of including “pre-packs” under the current insolvency regime to offer faster insolvency resolution under the Insolvency and Bankruptcy Code (IBC).

4. China has announced the suspension of Hong Kong’s extradition treaties and criminal justice cooperation agreements with Australia, Britain, and Canada.: 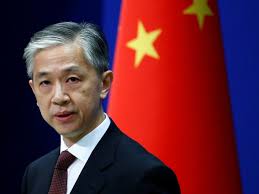 This move comes after these three countries first suspended the treaties after China imposed new security laws on Hong Kong. 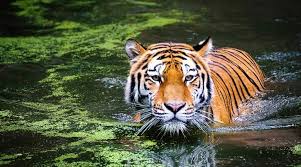 The Ministry of Environment, Forest and Climate Change has released a detailed ‘Status of Tigers, Co-predators and Prey in India (2018) Report’ on the eve of the Global Tiger Day (29th July).

1. Bangladesh received 10 broad-gauge locomotives from India. These locomotives will help handle the increasing volume of passenger and freight train operations in Bangladesh.

5. In a recent meeting, the Parliamentary Standing Committee on Finance has been informed that the government is not in a position to pay the Goods and Services Tax (GST) share of States as per the current revenue sharing formula.

6. The Department of Science and Technology has selected Acculi Labs, a Bangalore based startup, to develop a COVID risk assessment profile called Lyfas COVID score under the Centre for Augmenting WAR with COVID-19 Health Crisis, KAWACH initiative.

9.the Ministry of Finance has allowed Non-Resident Indians (NRIs) to have 100% Foreign Direct Investment (FDI) in Air India.

10. The Bahujan Samaj Party (BSP) has issued a whip in Rajasthan Assembly and asked all its six Member of Legislative Assemblies (MLAs) to vote against the Indian National Congress (INC) government on floor test.

12.the Confederation of Indian Industries (CII) has said that there are early signs of a V-shaped recovery in the economy in the immediate aftermath of the lockdown.