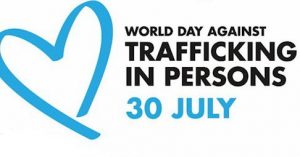 The 2020 World Day Against Trafficking in Persons is being celebrated on July 30. 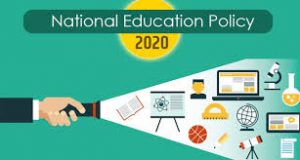 Recently, the Union Cabinet has approved the new National Education Policy (NEP), 2020 with an aim to introduce several changes in the Indian education system – from the school to college level. 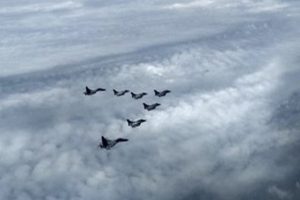 4. The United Nations (UN) Human Rights Committee has reaffirmed that protesting peacefully, online or in person, is a fundamental human right.: 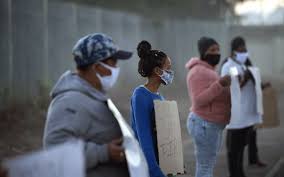 This statement has come in the backdrop of increasing demonstrations over issues like political rights and racial justice.

Latest Interpretation of the Right to Peaceful Assembly:

5.Antibiotic Use in Dairy Sector: 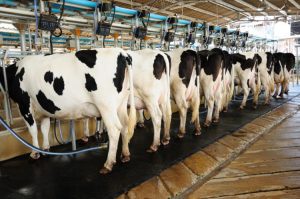 The Centre for Science and Environment (CSE) recently published a survey report on antibiotic use in the dairy sector. 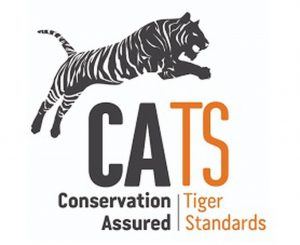 India’s National Tiger Conservation Authority (NTCA), of the Ministry of Environment, announced the adoption of the Conservation Assured | Tiger Standards [CA|TS] across all of the country’s 50 Tiger Reserves. 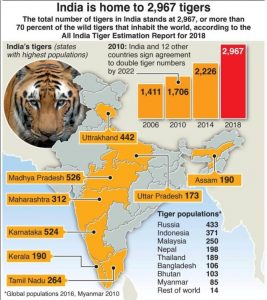 Key findings of the Report:

1. The International Day of Friendship is being celebrated on July 30, 2020.

2.in Liqun has been re-elected as the President of the China-based Asian Infrastructure Investment Bank (AIIB) for a second five-year term.

3.high levels (around 3 parts per million) of ammonia in the Yamuna river has been detected in Delhi which led to the disruption of water supply in Delhi.

4. A trust has been set up to build a mosque in Ayodhya, in line with the November 2019 order of the Supreme Court in the Ram Janmabhoomi-Babri Masjid title dispute case.