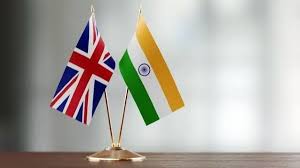 2. India decided to attend a (virtual) meeting of the Foreign Ministers of Russia, India and China (RIC).: 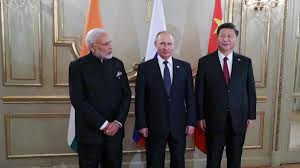 Amid the tensions on the Line of Actual Control, the dominant calls were for a more decisive westward shift in India’s foreign policy.

India’s relations with the U.S. surged, encompassing trade and investment, a landmark civil nuclear deal and a burgeoning defense relationship that met India’s objective of diversifying military acquisitions away from a near-total dependence on Russia. 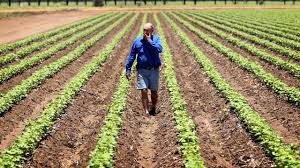 The Union government on July 28, 2020, launched the Green-Ag Project in Mizoram, to reduce emissions from agriculture and ensure sustainable agricultural practices.

4.Defence Ministers’ Dialogue between India and the Republic of Indonesia has been held in Delhi.: 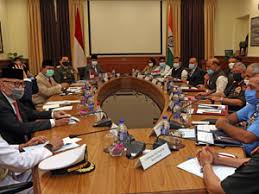 Recently, the Defence Ministers’ Dialogue between India and the Republic of Indonesia has been held in Delhi. 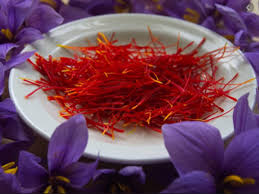 The Union Government has issued a certificate of Geographical Indication (GI) registration for Saffron grown in the Kashmir Valley.

1. World Hepatitis Day is being celebrated on 28 July. This year’s theme is “Hepatitis-free future,” with a strong focus on preventing hepatitis B among mothers and new-borns.

2. High levels of ammonia (3 ppm) were recently detected in the Yamuna river.

5. The Constitution Bench judgment of the Supreme Court in Nabam Rebia versus Deputy Speaker on July 13, 2016, held that a Governor is bound to convene a meeting of the Assembly for a floor test on the recommendation of the Cabinet.

6. International Union of Railways (UIC), Paris has nominated Arun Kumar as Vice-Chairman of its security platform.

7.The National Green Tribunal (NGT) has observed that the segregation of COVID-­19 biomedical waste from general garbage is a must to avoid further contamination adversely affecting public health.