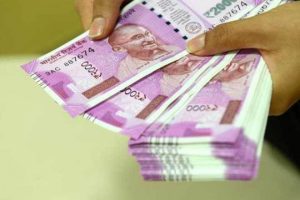 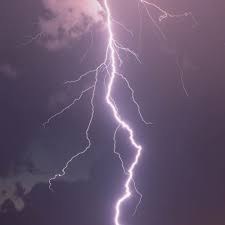 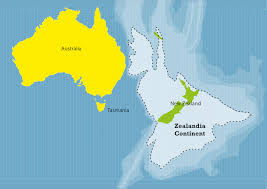 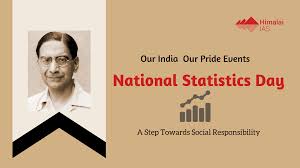 Statistics Day of India is being celebrated on June 29, 2020, on the birth anniversary of Prof. P C Mahalanobis. This year’s Theme is “SDG- 3 (Ensure healthy lives and promote well-being for all at all ages) & SDG- 5 (Achieve gender equality and empower all women and girls)”. 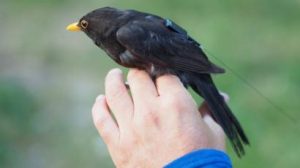 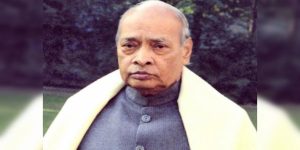 1. The Reserve Bank of India (RBI) has extended the relaxation relating to the Marginal Standing Facility (MSF) scheme till 30th September 2020.

2. The Supreme Court has refused to review its 2018 judgment which decriminalized adultery.

3. The Micro Small and Medium Enterprises (MSME) Ministry has issued consolidated notification for classification and registration of MSMEs to be effected from July 1.

4. Ministry of Culture is celebrating ‘Sankalp Parva’ to plant trees from 28th June to 12th July 2020.