75th anniversary of the signing of the UN Charter: 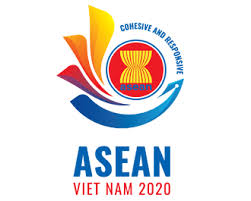 Recently, the 36th Association of Southeast Asian Nations (ASEAN) Summit was held via video conference to focus on the Covid-19 pandemic response, post-pandemic recovery, and further cooperation with partner countries. 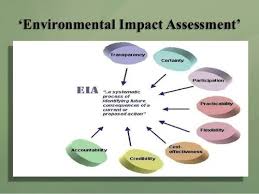 Student unions from several universities and colleges from across India have petitioned Union Environment Minister Prakash Javadekar to put the draft of the proposed Environment Impact Assessment Notification 2020 on hold.

Nasha Mukt Bharat: Annual Action Plan (2020-21) for 272 Most Affected Districts was e-launched by Minister of State for Social Justice and Empowerment on the occasion of “International Day Against Drug Abuse and Illicit Trafficking”.

1. The Indian Navy said on Friday it has inducted an advanced anti-torpedo decoy system called ‘Maareech’ that is capable of being fired from all frontline ships.

2. The international Micro, Small and Medium-sized Enterprises (MSME) Day is being observed on 27 June under the theme “COVID-19: The Great Lockdown and its impact on Small Business.”

3. The Securities and Exchange Board of India (SEBI) has relaxed the preferential allotment pricing norms for companies while tightening the insider trading regulations as part of its attempts to minimize instances of unpublished, price-sensitive information getting leaked

4. India is said to be going through the ‘guns, germs and steel’ crisis.

5.The Law Ministry has reduced the age limit for senior citizens who opt for the postal ballot in the Lok Sabha and Assembly elections.