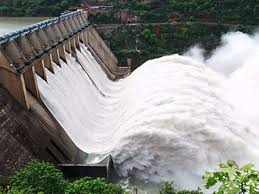 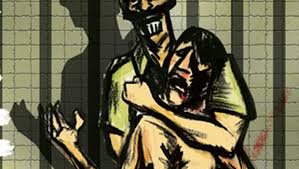 The recent death of a father-son duo from Tamil Nadu, allegedly due to custodial violence, has sparked anger across India.

Data Related to Violence in Custody: 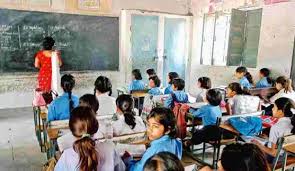 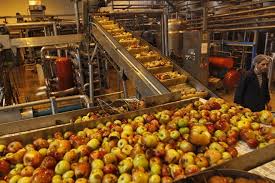 Recently, Uganda has become the first African country to submit results for Reducing Emissions from Deforestation and forest Degradation (REDD+) to the United Nations Framework Convention on Climate Change (UNFCCC).

2. The government of India has banned 59 apps originating from China, including very popular ones like the short video platform TikTok, UC Browser, file sharing app ShareIt, and CamScanner, etc.

3. International Day of Parliamentarism is being celebrated on June 30 under the theme “Parliaments in a time of Pandemic.”

4. Many states have demanded the extension of the Pradhan Mantri Garib Kalyan Anna Yojana (PMGKAY).

5. Recently, the Minister of Minority Affairs has laid the foundation stone for ‘Sanskritik Sadbhav Mandap’ (multi-purpose community center) at Rampur in Uttar Pradesh.

6.With the legitimacy of the Constitutionally-elected state government’s being “challenged on a day-to-day basis by the armed gangs who question the sovereignty and integrity of the nation”, Nagaland Governor has told the chief minister that he “could no longer abstain from constitutional obligations in the state under Article 371A (1) (b) of the Constitution”.

7. Recently, the Uttarakhand State Wildlife Advisory Board has permitted proposals on the transfer of forest land in Gangotri National Park for the development of roads.