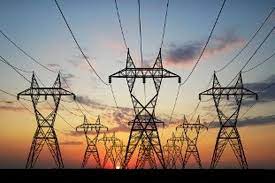 Ministry of Power has circulated discussion Paper on Market Based Economic Despatch (MBED) on 1st June 2021 to all concerned stakeholders for obtaining their inputs and comments.