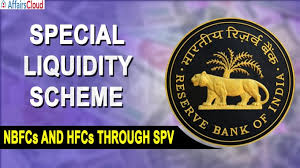 Recently, the Central government has approved the proposal to launch a Special Liquidity Scheme for Non-Banking Financial Companies (NBFCs) and Housing Finance Companies (HFCs) to improve their liquidity position. 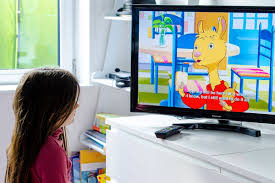 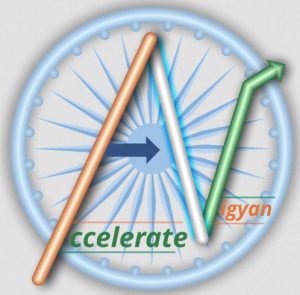 The Science and Engineering Research Board (SERB), has launched a scheme called Accelerate Vigyan (AV) to strengthen scientific research mechanisms in the country.

Execution: An Inter-Ministerial Overseeing Committee (IMOC) involving all the scientific ministries/departments has been constituted for the purpose of supporting SERB in implementing the AV scheme. 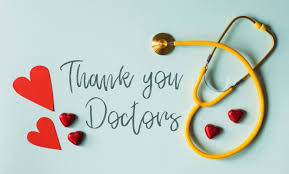 Prime Minister Modi has saluted doctors on the occasion of Doctors’ Day.

6. The Indian government on June 29 announced it would block 59 widely used apps, most linked to Chinese companies.: 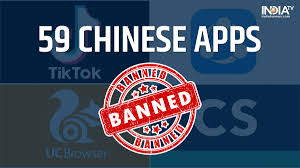 4. Lepidopterists have discovered two species of butterflies – the Striped Hairstreak and Elusive Prince – in Arunachal Pradesh.

5. Assam keelback has recently been rediscovered after 129 years in Arunachal Pradesh.

6. Union Minister of Chemicals and Fertilisers held a meeting to review the progress of the construction of Ramagundam Fertilizers and Chemicals Limited (RFCL).

7. A team of researchers has “rediscovered” a rare plant species called Globba andersonii from the Sikkim Himalayas.

9. The Ministry of Environment, Forest and Climate Change has reconstituted the Central Zoo Authority (CZA) to include an expert from the School of Planning and Architecture, Delhi, and a molecular biologist.

9. A 13-year-old schoolgirl from Delhi has been selected among the recipients of the 2020 Diana Award, an honor given on the birth anniversary of Princess Diana (of Wales) to youngsters for humanitarian efforts.

10. India and Bangladesh signed an agreement for the formation of a 50:50 Joint Venture Company (JVC) for the LPG business in Bangladesh.