Recently, the United Nations Population Fund (UNFPA) has released the State of the World Population 2020 report, titled ‘Against my will: defying the practices that harm women and girls and undermine equality’. 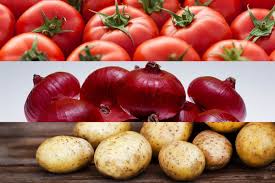 Union Minister for Food Processing announced the Extension of Operation Greens from TOP (Tomato-Onion-Potato) crops to all Perishable Fruits & Vegetables (TOP to Total). 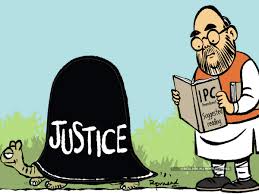 Recently, the Ministry of Home Affairs (MHA) has constituted a national level committee for reform in criminal law.

Committee For Reform In Criminal Law:

Recently, scientists have identified a “newly emerged” strain of influenza virus that is infecting Chinese pigs and that has the potential of triggering a pandemic. 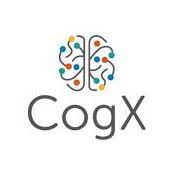 2.Recently, the World Bank has approved a five-year loan (for the second phase) to the National Mission for Clean Ganga (NMCG) or Namami Gange Project worth Rs.3,000 crore to help stem pollution in the Ganga river basin.

3. According to the data released by the Ministry of Commerce and Industry, the eight-core sector industries contracted by 23.4% in May 2020.

6. The central government has extended the term of K.K. Venugopal as Attorney General (AG) for one year.

7.A clash took place between Van Gujjars and the Uttarakhand forest officials in the Rajaji National Park.