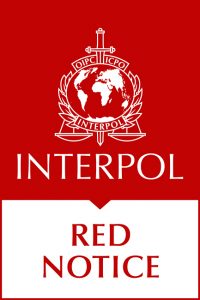 Iran has issued an arrest warrant for US President Donald Trump and has requested the Interpol to issue a “Red Notice” and detain him and others who they believe carried out the drone strike that killed Iranian general Qassem Soleimani in Baghdad on January 3 this year.

It issues 8 types of notices (7 of which are color-coded) which are in the form of alert/requests allowing police in member countries to share critical crime-related information. 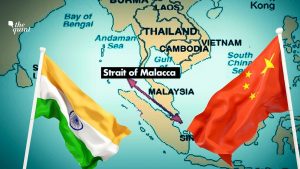 The third round of Corps Commander-level talks were held between India and China. 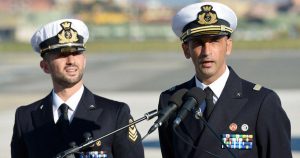 Recently, the Permanent Court of Arbitration (PCA) has published an extract of the final award of the ad-hoc tribunal constituted to settle disputes related to the United Nations Convention for the Law of the Sea (UNCLOS) regarding Italian marine Case between India and Italy.

Judgements in Favour of India:

Judgements in Favour of Italy: 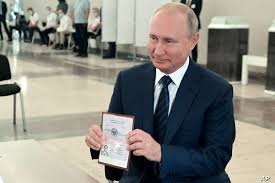 The Russian citizens have supported a set of constitutional amendments including the continuation of the presidency by Vladimir Putin in a recently held referendum in the country. 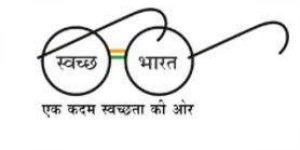 2. In Jharkhand, the Accredited Social Health Activists (ASHA) generally known as Sahiya didis have played an important role in the recently conducted door-to-door Intensive Public Health Survey from June 18 to 25 to prevent the spread of COVID-19.

3. The Ministry of Railways has taken the first step towards privatisation of railways by inviting Request for Qualifications (RFQ) to private players for operation of passenger train services.

4. The Defence Acquisition Council (DAC) approved several proposals that will boost the combat capabilities of all three services—Army, Navy and the Air Force.

5. In the past two months, hundreds of elephants have died mysteriously in Botswana’s Okavango Delta.

6. Minister for Environment has called upon people to resolve to plant trees during the Van Mahotsav week which is being held from July 1, 2020.

7. Keeping in mind its community responsibilities towards the increasing cause of concern from the degrading Air Quality Index (AQI) in the National Capital over the years, and Urban Forest will be established in the Office Park of the Comptroller and Auditor General (CAG) for India at New Delhi.