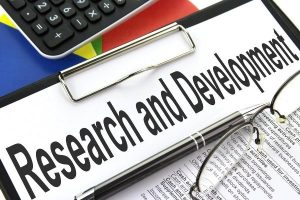 According to the Research & Development (R&D) Statistics and Indicators 2019-20 report, India’s gross expenditure in R&D has tripled between 2008 & 2018 and scientific publications have risen placing the country internationally among the top few.

Findings of the Report

2. Kashmir saffron has been given the Geographical Indication (GI) tag : 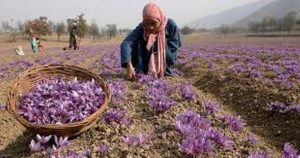 3. Kovilpatti kadalai mittai (chikki or sweet made of peanuts and jaggery) has got geographical indication (GI) tag.: 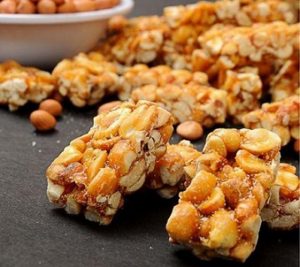 Now, members of the Kovilpatti Regional Kadalai Mittai Manufacturers and Retailers Association, based out of Kovilpatti and some towns and villages in Tuticorin district of Tamil Nadu, will have an exclusive right over the tag. 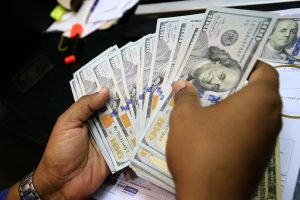 According to the recent data from the Reserve Bank of India, India’s Foreign Exchange (Forex) reserves declined by $113 million to $479.45 billion in the week to 24 April 2020 due to a fall in foreign currency assets. 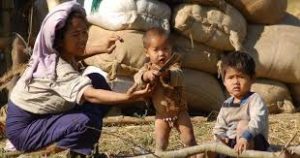 The Ministry of Development of the North Eastern Region (DoNER) has directed the Arunachal Pradesh government to include the Chakma and Hajong communities in the COVID-19 relief program. 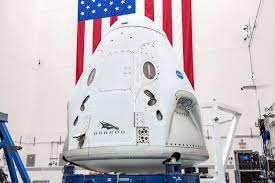 (NASA) and SpaceX is all set for the Demo-2 mission which is scheduled for 27th May 2020 from the Kennedy Space Center in Cape Canaveral, Florida, USA. 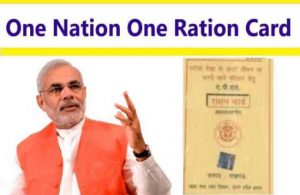 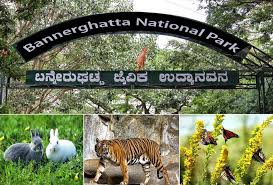 Bengaluru’s Bannerghatta Biological Park (BBBP), Karnataka has come out with the Animal Adoption Programme to conserve wildlife and allow people to adopt animals at the zoo during the lockdown period. 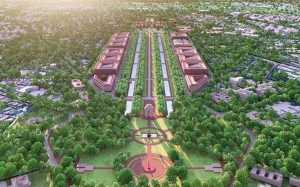 On May 2, 2020, the Expert Appraisal Committee cleared the proposal to the new Parliament at Rs 922 crores. The Central Vista committee has also approved the new plan.

5. Maharashtra and Gujarat celebrated their statehood day on 1st May 2020. On the occasion, the Prime Minister and other leaders praised the contribution made by the two states to the development of the country.

6. Professor Shobhana Narasimhan from the Theoretical Sciences Unit (TSU) at the Jawaharlal Nehru Centre for Advanced Scientific Research (JNCASR), an autonomous institute under the DST, has been elected as an International Honorary Member to the American Academy of Arts and Sciences.

9. Around 200 Mandis was added to the E-NAM platform. The mandis were from 7 different states.