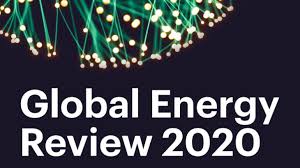 The International Energy Agency (IEA) has released a report namely, Global Energy Review:2020 which also includes the impact of the Covid-19 crisis on global energy demand and CO2 emissions.

In its bid to ensure a free flow of essential goods amid lockdown in rural areas, the government has decided to work with nearly 2,000 Common Service Centres. Over 3.8 Lakh CSCs across the country reach over 60 Cr people. 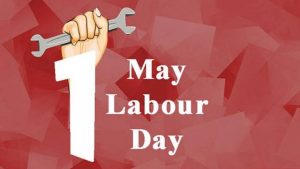 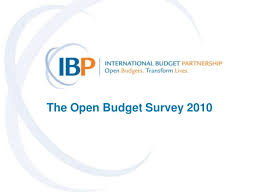 The report of Open budget survey, conducted by the International Budget Partnership (IBP), has been released. 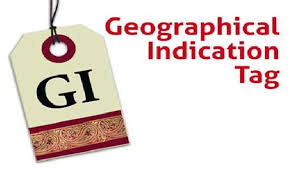 Recently, Chak-Hao, the black rice of Manipur and the Gorakhpur (Uttar Pradesh) terracotta have bagged the Geographical Indication (GI) tag. 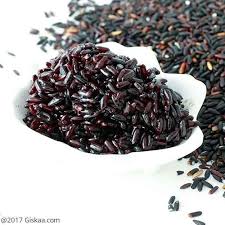 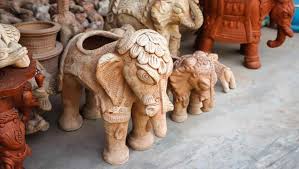 Recently, AYUSH Entrepreneurship Development programme was jointly organized by the Ministry of AYUSH and Ministry of Micro, Small and Medium Enterprises (MSME) for promoting the AYUSH sector in the country under different Schemes of the Ministry of MSME. 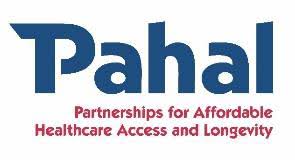 On May 1, 2020, the United States Agency for International Development (USAID) announced that it is to provide 3 million USD for India’s PAHAL project. PAHAL is Partnerships for Affordable Healthcare Access and Longevity.

4. According to the data released by the Ministry of Commerce and Industry, the eight-core sector industries contracted by 6.5% in March 2020.

6. The scientists and students from the Wadia Institute of Himalayan Geology (WIHG) have explored the Zanskar catchment area.