Signalling a greater shift towards formalisation of the economy, the share of the large informal sector in overall economic activity dipped sharply in 2020-21 even as informal workers continue to bear the brunt of the pandemic’s adverse effects, the SBI said in a research report.

The census of one of the world’s most threatened cetaceans, the Indus river dolphin (Platanista gangetica minor) — a freshwater dolphin that is found in river Beas, is all set to commence in the winter as part of a project by the Centre. 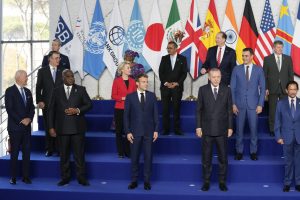 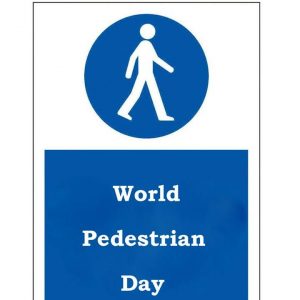 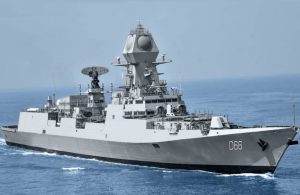 Y 12704 (Visakhapatnam), the lead ship of Project 15B stealth guided missile destroyers being built at Mazgaon Docks Limited (MDL), was delivered to the Indian Navy on 28 October 2021.

The destroyer is installed with major indigenous weapons which include: 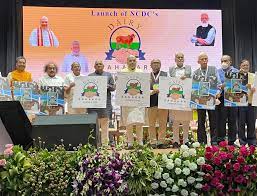 Shri Amit Shah, Union Minister of Home Affairs and Cooporation launched the “Dairy Sahakar” scheme at Anand, Gujarat, during the function organised by Amul for celebration of 75th Foundation Year of Amul.