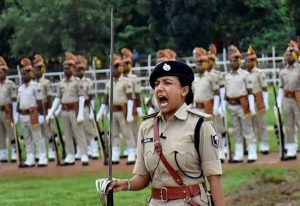 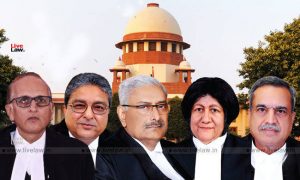 The Supreme Court has recently held that the protection of anticipatory or pre-arrest bail cannot be limited to any time frame or “fixed period”.

The questions referred to the Constitution Bench were twofold:

It states that when any person has reason to believe that he may be arrested on an accusation of having committed a non- bailable offense, he may apply to the High Court or the Court of Session for a direction under this section; and that Court may if it thinks fit, direct that in the event of such arrest, he shall be released on bail.

The high frequency of arbitrary and heavy-handed arrests to harass and humiliate citizens, and often at the interest of powerful individuals led to the enactment of Section 438. 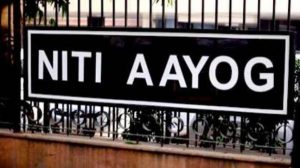 NITI Aayog recently released the ranking of Aspirational Districts of the country for the month of December 2019. 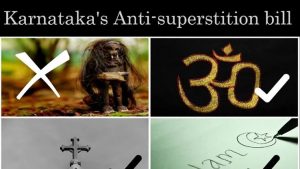 A controversial anti-superstition law in Karnataka has formally been notified by the current government.

The bill bans the following:

What is not banned?

Inhuman practices in the name of religion in the country are a cause of worry. In Maharashtra, there were several cases where people murdered or brutally injured others and held them responsible for some deaths in their families, merely on suspicion.

So, a law to prevent exploitation in the name of religion is necessary. 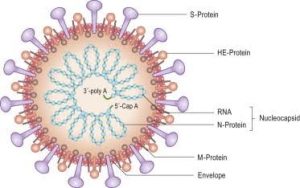 The organization has declared an emergency as the disease has spread to 18 other countries apart from China where it originated. Also, the disease is spreading through human-to-human contact.

India so far has reported its first case of the novel coronavirus in Kerala. India has also requested permission from China to bring back Indian nationals through 2 flights. 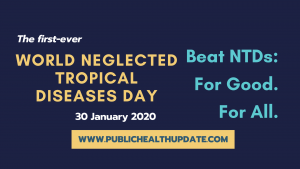 January 30, 2020, is the first-ever World Neglected Tropical Diseases Day(World NTD Day), a day when we celebrate the achievements made towards control of the world’s NTDs, yet recognize the daunting challenges we face in the control and elimination of these conditions. 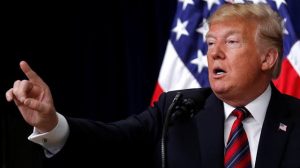 President Donald Trump’s Middle East plan, Peace to Prosperity: A Vision to Improve the Lives of the Palestinian and Israeli People, was recently released. 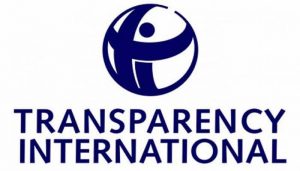 According to the United National Development Programme (UNDP), Telangana has emerged the best performing states in terms of achieving Sustainable Development Goals (SDG).

3. The report of the YS Malik Committee, constituted to give recommendations to transform the Indian Academy of Highway Engineers (IAHE) into a world-class premier institute on-highway sector was submitted to the Union Minister for Road Transport & Highways.

4. In sub-mountainous parts of Punjab and Haryana, yellow rust disease has been detected in the wheat crop which has raised concerns among farmers about a drop in the crop’s yield.

5. A month-long Nagoba Jatra festival has come to an end in Telangana.

6. The Calcutta University conferred Honorary D.Lit. The degree to Nobel Laureate Abhijit Binayak Benerjee at its Annual Convocation on January 29, 2020.

9. The World’s largest meditation center was inaugurated at Kanha Shanti Vanam in Hyderabad, to mark the 75th anniversary of the Shri Ram Chandra Mission and Heartfulness Institute.

11. The Assam Rifles has constructed war memorial for 357 personnel who sacrificed their lives fighting against insurgency in the North-Eastern State.