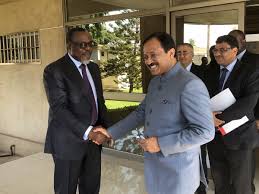 Recently, the Togolese Republic (also known as Togo) and India have come together for the development of about 300 MW Solar Power Projects in Dapaong (Dalwak region) and Mango (Savanes region).

NTPC had submitted a proposal to the (ISA) for giving Project Management Consultancy to the member countries for the implementation of Solar Projects.

2.President’s address to both Houses of Parliament: 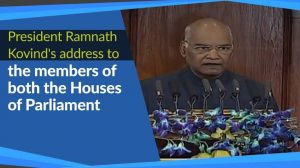 On the first day of the Budget Session of Parliament, President Ram Nath Kovind will address a joint sitting of the two Houses. 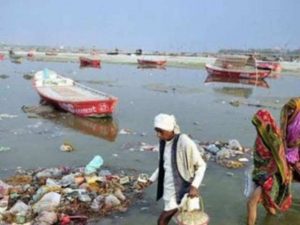 According to the Central Water Commission (CWC), 4 of the 11 hydropower projects on the upper reaches of the river Ganga’s tributaries are violating Ganga ecological flow (e-flow) norms.

The non-compliant ones are:

Violating e-flow norms can mean the closure of the project or a hefty fine.
Ecological- Flow Norms 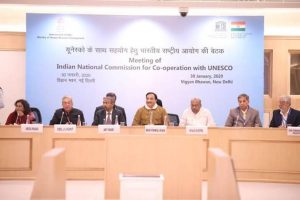 Initially Setup in 1949, it is a governmental body functioning under the Department of Secondary and Higher Education in the Ministry of Human Resource Development.

Recently, there has been a demand to measure the Indian economy on the ‘Misery Index’. 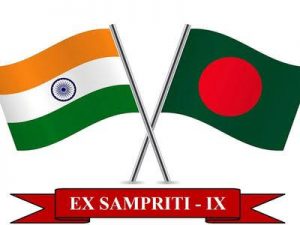 A joint military training exercise between India and Bangladesh named SAMPRITI-IX will be conducted at UMROI, Meghalaya, India from 03 Feb to 16 Feb 2020. 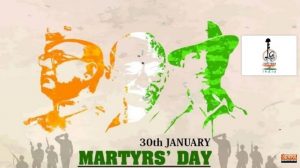 8.UN’s new rules for ships in the Arctic region: 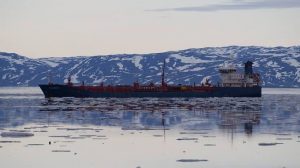 On January 1, the International Maritime Organization (IMO) has issued new rules aiming to reduce sulfur emissions, due to which ships are opting for newer blends of fuels.

The new regulations, called IMO 2020, have been regarded as the biggest shake-up for the oil and shipping industries in decades. It affects more than 50,000 merchant ships worldwide.

The Energy and Resources Institute – TERI: 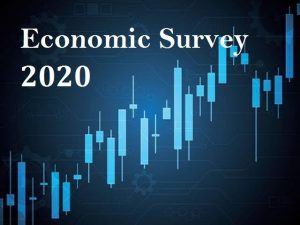 The Economic Survey of the Fiscal Year 2020 has been tabled in both the Houses of Parliament. The survey highlights economic trends in the country, development over the past 12 months and facilitates better mobilization of resources.

The theme for the Economic Survey 2020 is Wealth Creation, Promotion of pro-business policies, strengthening of trust in the economy

1. A ‘fruit train’, said to be the first of its kind in the country, was flagged off from Tadipatri Railway Station in Andhra Pradesh carrying a load of 980 metric tonnes of locally grown bananas to the Jawaharlal Nehru Port in Mumbai.

3. After Mumbai, the Amazon India private e-commerce firm has set up its second pick up a kiosk in Kolkata’s Sealdah Railway Station.

5. The Google News Initiative has announced to contribute a 1 million USD grant to improve the news literacy of Indians.

6. The Confederation of Indian Industry (CII) is celebrating its 125th birth anniversary in the year 2020.

7. The Indian Women Hockey Team player Rani Rampal has won the “World Game Athlete of the Year, 2019” title. She is the first hockey player in the world to receive the title.

8. The RBI appointed its executive director Janak Raj as a member of the Monetary Policy Committee (MPC).

9. Irish composer Eímear Noone will be the first woman to conduct an orchestra at the Oscars.

10. Partap Chauhan has been Conferred with Prestigious Ayurveda Ratan Award 2020 in Brussels, Belgium
The award was announced during the Ayurveda Day Celebration at the European Parliament.