Ramsar has declared 10 more wetland sites from India as sites of international importance for the conservation of global biological diversity.

With this, the numbers of Ramsar sites in India are now 37 and the surface area covered by these sites is now 1,067,939 hectares. 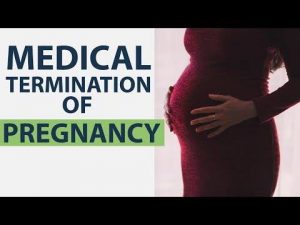 The Union Cabinet has approved changes to the Medical Termination of Pregnancy (MTP) Act, 1971 in order to increase the upper limit for termination of a pregnancy from 20 weeks to 24 weeks.

The law does not accommodate non-medical concerns over the economic costs of raising a child, effects on career decisions, or any other personal considerations. 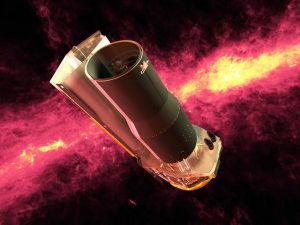 On January 30, 2020, NASA’s Spitzer Mission, which studied the universe in infrared light for more than 16 years, will come to an end since it is low on fuel and has been drifting away from Earth for a few years now.

4. Introduction of African Cheetah in India: 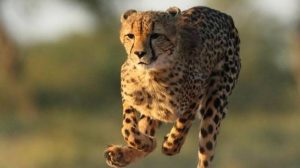 The National Tiger Conservation Authority (NTCA) had previously told the Supreme Court that African cheetahs would be translocated in India from Namibia and would be kept at Nauradehi wildlife sanctuary in Madhya Pradesh. 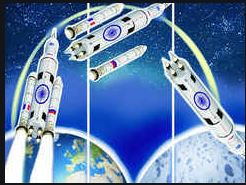 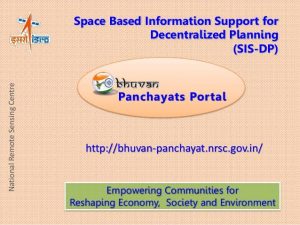 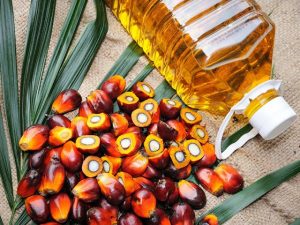 India has cut import duty on crude palm oil (CPO) and refined, bleached and deodorized (RBD) palm oil, and also moved RBD oil from the “free” to the “restricted” list of imports.

1. The Union Cabinet has approved the Model MoU with foreign countries for recognition of seafarers’ competency certificates, pursuant to the STCW Convention, 1978.

2. Scientists have discovered the oldest solid material ever found on the Earth, in the form of stardust trapped inside a meteorite that crashed into Australia 50 years ago and predates the formation of our solar system.

3. For the first time, the Ministry of Environment, Forests and Climate Change (MoEFCC) has released guidelines to monitor and check illegal sand mining in the country.

4. The Central Pollution Control Board (CPCB) has told the National Green Tribunal (NGT) that e-commerce giants Amazon and Flipkart need to fulfill their extended producer responsibility under the Plastic Waste Management Rules, 2016.

6. The Union Cabinet on January 29, 2020, approved the official amendments to National Commission for Indian System of Medicine bill, 2019. The bill is currently pending in Rajya Sabha

8. The Ministry of Social Justice and Empowerment launched the Composite Regional Centre (CRC) for skill development, empowerment of persons and rehabilitation in Port Blair.

10. Odisha govt. has launched a virtual police station where people can lodge complaints from their respective districts regarding the theft of their vehicles without visiting Police Station.

14. Senior diplomat Taranjit Singh Sandhu (1988-batch Indian Foreign Service officer) has been appointed as India’s Ambassador to the US.