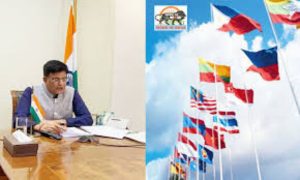 The meeting was attended by the Trade Ministers of all the 10 ASEAN (Association of Southeast Asian Nations) countries viz. Brunei, Cambodia, Indonesia, Laos, Malaysia, Myanmar, Philippines, Singapore, Thailand, and Vietnam. 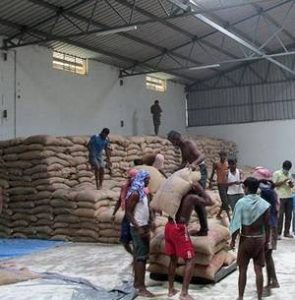 With Covid-19 and trade tensions between China and the United States are threatening supply chains, Japan has mooted the Supply Chain Resilience Initiative (SCRI) as a trilateral approach to trade, with India and Australia as the key-partners.

Reasons for the Initiative:

3.Guidelines on access to social justice for People with Disabilities (PwD): 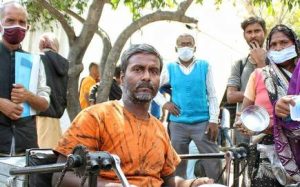 The United Nations (UN) has released its first-ever guidelines on access to social justice for People with Disabilities (PwD) to make it easier for them to access justice systems around the world.

UN Definition of Person with Disability: 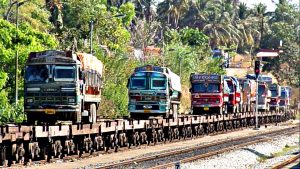 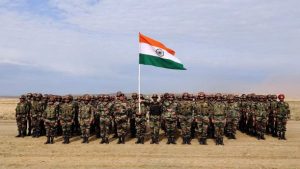 India has withdrawn its participation from Kavkaz 2020, a multinational tri-services exercise in Russia, citing Covid-19 as the official reason.

1. Japanese PM, 65-year-old Shinzo Abe resigned a year before he would have completed his term (September 2021) in office after the ulcerative colitis, an inflammatory bowel disease, that he has been battling for many years had worsened recently.

2. Onam is celebrated at the beginning of the month of Chingam, the first month of the solar Malayalam calendar (Kollavarsham). It falls in August or September each year.

6. Under Poshan Abhiyaan, the month of September is observed as Poshan Maah i.e. Nutrition month every year, since 2018.

7. Koneru Humpy won in an Armageddon against Poland’s Monica Socko to take India into final of the first-ever online Chess Olympiad. It has been dubbed as one of the most exciting Armageddon shootouts of recent times.