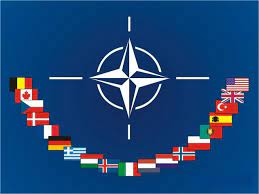 The North Atlantic Treaty Organisation (NATO) and Russia discussed the ongoing situation in Ukraine and its implications for security in Europe at the NATO-Russia Council (NRC) in Brussels.

Highlights of the Meet: