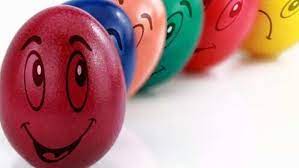 Performance of the Countries: