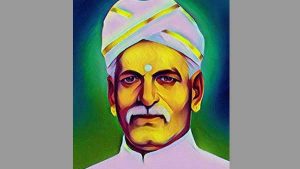 Born on August 28th, 1863 in a small village in the princely state of Travancore, now within the south of the modern-day nation of Kerala,

2.New rules for administration in the Union Territory of Jammu and Kashmir: 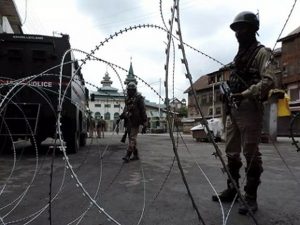 The Union Home Ministry notified new rules for administration in the Union Territory of Jammu and Kashmir (J&K) that specify the functions of the Lieutenant-Governor (L-G) and the Council of Ministers.

3.The common electoral roll for elections: 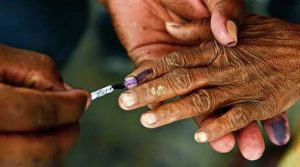 The Prime Minister’s Office held a meeting with representatives of the Election Commission and the Law Ministry to discuss the possibility of having a common electoral roll for elections to the panchayat, municipality, state assembly and the Lok Sabha. 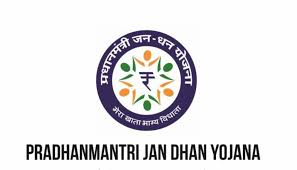 While launching the programme on 28th August 2014, the Prime Minister had described the occasion as a festival to celebrate the liberation of the poor from a vicious cycle of poverty.

1.The Supreme Court has held that States are empowered under the Disaster Management Act to override the University Grants Commission (UGC) exam guidelines in order to protect human lives amid the COVID-19 pandemic.

2. The Punjab Assembly passed a resolution and rejected the Centre’s recent farm ordinances and the proposed Electricity (Amendment) Bill 2020.

5. On the 6th Foundation Day (27th August 2020) of the Association of Renewable Energy Agencies of States (AREAS), the government has launched a website and telephone directory for AREAS.

6. The Lakshadweep Administration had embarked on the ‘Pilot project on Biological Control of Rodents (Rats) by Using Barn Owls (Tyto alba) in Kavaratti Island’ after studies revealed the shocking extent of damage caused by rats to the island’s coconut yield and economy

8. Union Minister for Electronics and Information Technology has launched “Chunauti”- Next Generation Startup Challenge Contest to further boost startups and software products with special focus on Tier-II towns of the country.

9. The Department of Economic Affairs (DEA), Ministry of Finance, Government of India, in collaboration with the United Nations Development Programme India launched the Sustainable Finance Collaborative on 26th August 2020.

10. The European Union has urged Turkey to halt its drilling activities in contested waters in the Mediterranean and ordered EU officials to speed up work aimed at blacklisting some Turkish officials linked to the energy exploration.