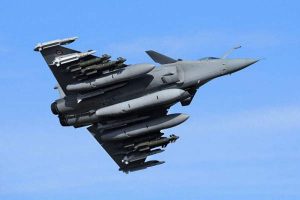 France has agreed to supply HAMMER missiles to India for the Rafale combat aircraft. The order for missiles is being processed under the emergency powers for acquisition given to the armed forces by the Government of India. 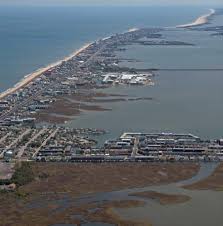 Recently, a study in journal Scientific reports made predictions that a large population and assets will be globally affected as a consequence of Sea Level Rise (SLR).

Global sea level has been rising over the past century, and the rate has accelerated in recent decades.

3. China convened a quadrilateral dialogue with the Foreign Ministers of Afghanistan, Nepal and Pakistan.: 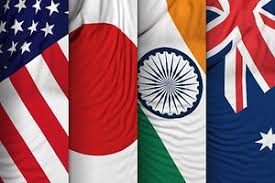 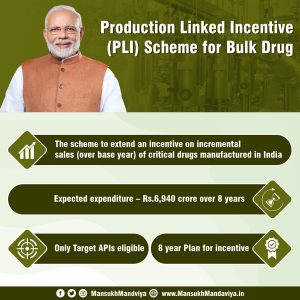 Global electronics giants such as Samsung, Pegatron, Flex, and Foxconn among others are in final stages of negotiations to benefit from the Ministry of Electronics and Information Technology’s (MeitY) production linked incentive (PLI) scheme for making mobile phones and certain other specified electronic components.

1. India has formally kicked off the acquisition process for six more long-range Poseidon-8I aircraft from the US.

3. Recently, Ecuador has expressed an official discomfort over the sighting of a flotilla of 260 mostly Chinese fishing vessels near the Galapagos archipelago (a part of Ecuador).

4. Bharat Air Fibre Services have been inaugurated at Akola in Maharashtra providing the residents wireless internet connections on demand.

5. The southern bench of the National Green Tribunal (NGT) has granted an interim stay on felling of coconut trees on Agatti Island in Lakshadweep.

6. Britain is considering minting a coin to commemorate Mahatma Gandhi.

9. The Centre has notified norms for import of 5 lakh tonnes of maize under the Tariff Rate Quota Scheme during the current financial year at a concessional customs duty of 15 %. At present, maize attracts 50 % import duty.

11. Adopting a zero-tolerance policy on security violations on social media and smartphones to prevent loss of classified information, the Indian Army has issued a long list of dos and don’ts to its personnel regarding the usage of smartphones.