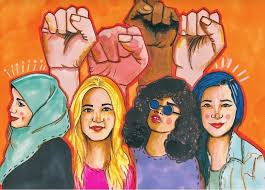 Recently, 1st August has been recorded as “Muslim Women Rights Day” in the country’s history to mark first anniversary of the passage of Muslim Women (Protection of Rights on Marriage) Act, 2019.

Provisions of the Muslim Women (Protection of Rights on Marriage) Act, 2019 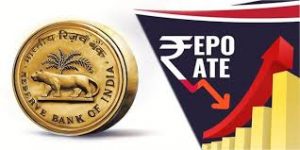 According to RBI, LTRO operations initiated in February 2020 has created surplus liquidity in the system which has helped to reduce financing cost in the corporate bond market. 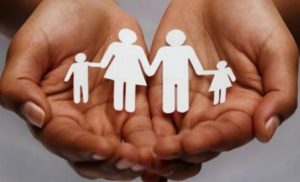 The Registrar General and Census Commissioner of India released data on Deaths in the 0-4 year age group as part of the Sample Registration System (SRS) 2018 report.:

Data from the recently released Sample Registration System’s 2018 report shows that India’s “demographic dividend” continues to swell, with the share of the working-age population in the country’s total population increasing.

4. The output of eight core industries contracted for the fourth consecutive month – shrinking by 15% in June 2020.: 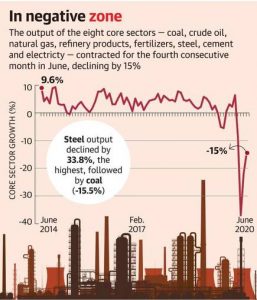 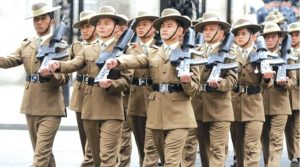 Recently, Nepal’s Foreign Minister has said that the 1947 Tripartite Agreement between India, Nepal and the United Kingdom (that deals with the military service of Gurkha soldiers from Nepal) has become redundant.

1. The Securities and Exchange Board of India (SEBI) has relaxed the norms for preferential allotment for companies that have stressed assets, thereby making it easier for such entities to raise funds.

2. The Labour and Employment Ministry has notified the draft Code on Wages (Central) Rules under the Code on Wages, 2019 for public comments.

3. The High-Level Group (HLEG) on Agricultural Exports set up by the Fifteenth Finance Commission has submitted its report to the Commission.

5. Recently, an Israeli team arrived in India with a multi-pronged mission, codenamed Operation Breathing Space to work with Indian authorities on the Covid-19 response.

6. The Gross Domestic Product (GDP) of the Eurozone reduced by 12.1% in the April-June 2020 quarter, compared to the previous quarter.

7. The Ministry of Micro, Small and Medium Enterprises has approved a programme for the benefit of artisans involved in manufacturing of Agarbatti under the Gramodyog Vikas Yojana.