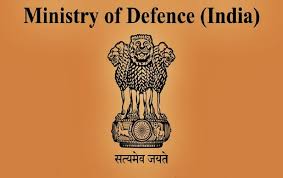 The Policy brings out multiple strategies under the following focus areas:

2. The Parliamentary Standing Committee on Labour, in its report on Code on Social Security, 2019, has submitted its report to Lok Sabha Speaker Om Birla.: 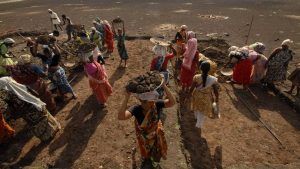 The parliamentary committee, headed by senior BJD MP Bhartruhari Mahtab, had examined the code referred to it by the Lok Sabha last December.

The Code on Social Security, 2019 was introduced in Lok Sabha in December last year but several concerns were raised over some of its key provisions which led to the Bill being sent to the Standing Committee.

4. The Asian Development Bank (ADB) has signed a dollar 200 million financing deal with the Reliance Bangladesh LNG and Power Limited (RBLPL) to build and operate a 718-megawatt combined-cycle gas-fired power plant in Bangladesh.: 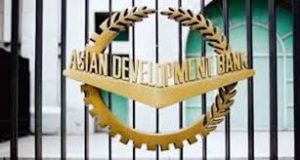 The plant is proposed to be located on land allotted by Bangladesh Power Development Board (BPDB), in Meghnaghat, Narayanganj District near Dhaka.

1.SpaceX’s Demo-2 Crew Dragon spacecraft successfully splashed down off the Pensacola, Florida coast in the Gulf of Mexico.

2. As part of its global tiger census, the Wildlife Institute of India (WII) is set to release a dedicated report on leopard sightings by the month-end.

3.After the abrogation of the special status (under Article 370 of the Constitution) of the erstwhile state of Jammu & Kashmir in August 2019, the Jammu & Kashmir High Court was confronted with an unprecedented number (250 plus) of habeas corpus petitions.

4. Recently, the Drugs Controller General of India (DCGI) has given approval to the Serum Institute of India (SII), Pune to conduct Phase II/III clinical trials of Covishield in India.

6. The Ram Janmabhoomi Teerth Kshetra Trust has denied reports about placing of a time capsule under the ground at Ram Temple construction site in Ayodhya.

7. The Trust to build a mosque in Ayodhya, following the verdict of the Supreme Court in the Babri Masjid-Ram Janmabhoomi title suit, would have a maximum of 15 members, the Uttar Pradesh Sunni Central Waqf Board announced as it constituted the body.