1. Government of India nominates 2 sites to be included in the World Heritage Sites List:

Recently, the Minister of State of Culture and Tourism has informed Lok Sabha that India has submitted two nomination dossiers namely ‘Dholavira: A Harappan City’ and ‘Monuments and Forts of Deccan Sultanate’ for inclusion in the World Heritage List for the year 2020. 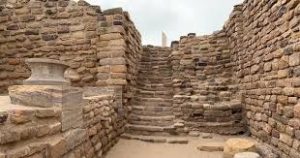 The City of Dholavira located in Khadir island of the Rann of Kutch (Gujarat) belonged to the mature Harappan phase.

Monuments and Forts of Deccan Sultanate: 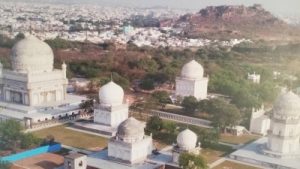 The ‘Monuments of the Deccan Sultanate’ demonstrates the convergence of national and international styles of Islamic architecture and their intersections with the prevalent Hindu architecture of the period southern Indian in present-day Karnataka and Andhra Pradesh,

2. Various schemes have been launched to preserve and promote languages, folk dance, Art and culture of tribals.: 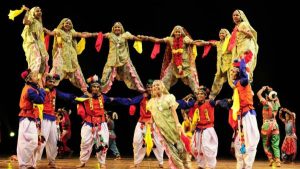 Union Minister of Culture informed Lok Sabha that various schemes have been launched to preserve and promote languages, folk dance, Art and culture of tribals.

3.The concentration of Black Carbon on Gangotri Glacier: 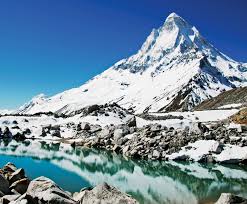 According to research done by the Wadia Institute of Himalayan Geology, the concentration of black carbon on Gangotri glacier has almost doubled in the past few years primarily because of agricultural burning and forest fires. 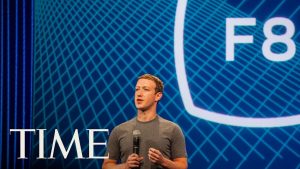 Facebook has canceled its annual F8 developer’s conference, the biggest annual event for the US tech giant, over fears about the possible spread of the novel coronavirus.

5.Defense Expenditure as a Part of GDP: 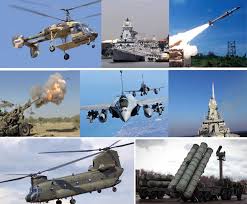 The Minister of State for Defence gave information about the defense expenditure as a part of GDP in Rajya Sabha. 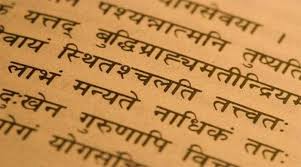 Minister of Human Resource Development introduced The Central Sanskrit Universities Bill, 2019 in Rajya Sabha. The Bill was passed by Lok Sabha in December 2019 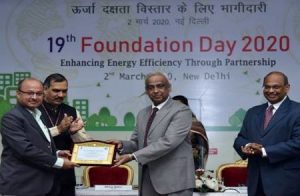 To commemorate its 19th foundation day, Bureau of Energy Efficiency (BEE), Ministry of Power organized a Stakeholder Consultation to develop a vision towards building an energy-efficient India. 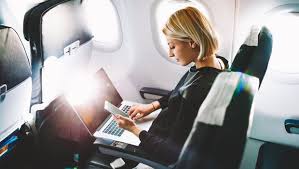 The government, through an official notification, has permitted airlines operating in India to provide in-flight WiFi services to passengers. This was earlier approved by the Telecom Commission in 2018.

9. Flow Diverter Stents Technology for the treatment of Aneurysms of the brain.: 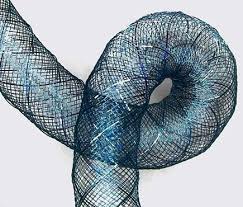 SCTIMST has developed Flow Diverter Stents Technology for the treatment of Aneurysms of the brain.

Intracranial aneurysm is a localized ballooning, bulging or dilation of arteries in the brain caused by progressive weakening of the inner muscles of the wall of the blood vessels. Spontaneous rupture of the aneurysm can result in bleeding into the space around the brain resulting condition called a subarachnoid hemorrhage (SAH). 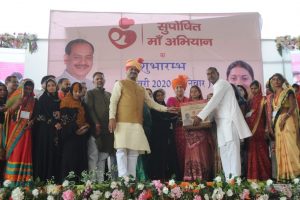 11.8th Foundation Day of the Land Ports Authority of India (LPAI) has been celebrated in New Delhi. 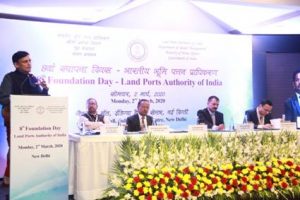 LPAI is involved in the development of land ports (also known as Integrated Check Posts (ICPs)) to maintain regional connectivity across the international borders of India.

The Election Commission has informed the Government that it is not in favor of state funding of elections.

1. Resolutions have been passed to rename the Jammu Airport and the Jammu University after Hindu Dogra monarchs Maharaja Hari Singh and Maharaja Gulab Singh, respectively.

2. Panicked Americans are rushing to buy masks online, including the so-called N95 masks to ward off coronavirus infection, leading to an increase in prices and some counterfeit products appearing in the market.

3. In September 2019, GoI had banned the export of onions in order to bring down its prices in the country.

4.The Government of India declared National Chambal Sanctuary as Eco-Sensitive Zone. The Sanctuary is home to Gangetic Dolphins and critically endangered Gharials.

6. The underperformance of the National Pension Scheme for Traders, Shopkeepers, and Self-Employed Persons.

8. The Arunachal Pradesh Assembly went paperless with the implementation of e-Vidhan, a project under the Digital India program.

12. China took the presidency of UN Security Council for March 2020