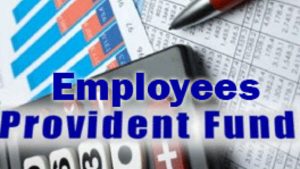 The Ministry of Finance expressed concerns over investments as much as Rs. 1 crore each month into PF and suggested it was unfair that they get tax concessions as well as an assured return.

The Employee Provident Fund is open for employees of both the Public and Private Sectors. Additionally, any organization that employs at least 20 individuals is mandatorily liable to extend the benefits of EPF to its employees. Both employer and employee contribute 12% of an employee’s monthly salary (basic wages plus dearness allowance) to the Employees’ Provident Fund (EPF) scheme. Of the employer’s share of 12%, 8.33% is diverted towards the Employees Pension Scheme (EPS).