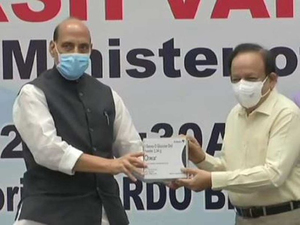 The first batch of the indigenously developed anti-Covid-19 drug, 2-deoxy-D-glucose or ‘2-DG’, has been released. 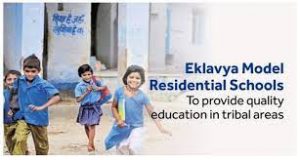 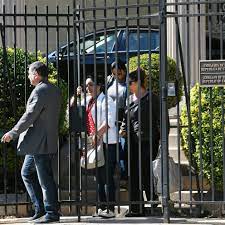 After she allegedly hit two staff members at a boutique in Seoul last month, the wife of Belgium’s ambassador to South Korea will now be exercising her diplomatic immunity to avoid criminal charges.

The West Bengal Government Will Set Up A Legislative Council (Vidhan Parishad):

The West Bengal government will set up a Legislative Council (Vidhan Parishad), as per a decision taken up at the recent Cabinet meeting.

A petition was filed in the Supreme Court seeking the constitution of an independent collegium to appoint members of the Election Commission of India (ECI).

Recommendations are given by various expert committees: 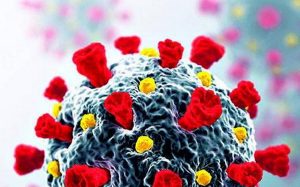 India is facing shortages of the monoclonal antibody therapy 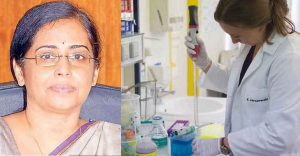 The use of convalescent plasma has been dropped from the recommended treatment guidelines for COVID-19, according to an advisory from the Indian Council of Medical Research (ICMR). 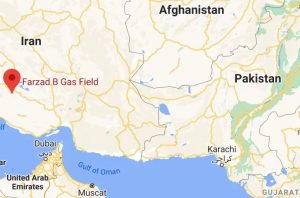 The Ministry of Social Justice has started state-wise call centers in five major states to address the problems faced by elderly people in the wake of the covid pandemic. 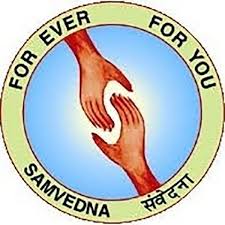 With the objective of providing psychological first-aid and emotional support to children affected during the COVID-19 Pandemic, the National Commission for Protection of Child Rights (NCPCR)is providing Tele-Counselling to children through SAMVEDNA. 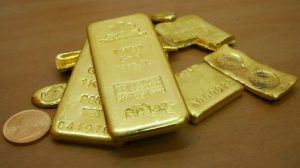 The Securities and Exchange Board of India (SEBI) has proposed a framework for setting up a spot gold exchange.

The framework of Gold Exchange: