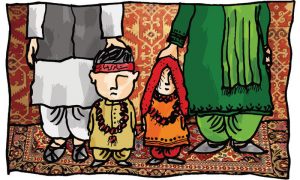 The Supreme Court has held in a recent judgment that the anti-child marriage law does not intend to punish a male aged between 18 and 21 years for marrying a “female adult.” 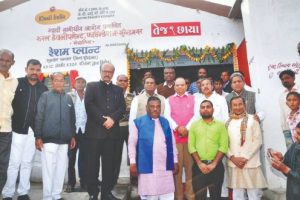 Khadi and Village Industries Commission (KVIC), inaugurated the first Silk Processing Plant at Surendranagar in Gujarat which would increase the sale and availability of raw material for Gujarati Patola Sarees locally. 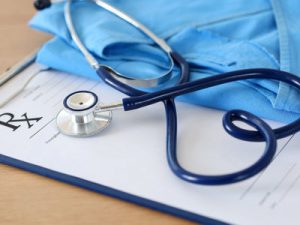 Under the guidelines, IRDAI asked the general and health insurers to offer products that can take care of the basic health needs of customers with a maximum sum insured of Rs 5 lakh and a minimum of Rs 1 lakh.

The product will be named as Arogya Sanjeevani Policy, succeeded by the name of the insurance company. No other name is allowed in any of the documents.

The standard product shall be offered on an indemnity basis only and the policy tenure shall be for a period of one year. 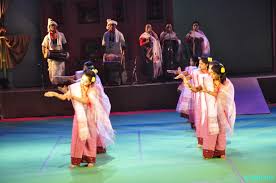 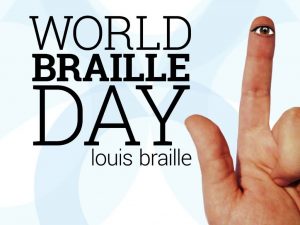 Every Year January 4 is celebrated as World Braille Day in order to mark the birth anniversary of Louis Braille.

On January 3, 2020, around 171 hospitals were de-impaneled (unlisted) by the Ministry of Health and Family Welfare for committing fraud. 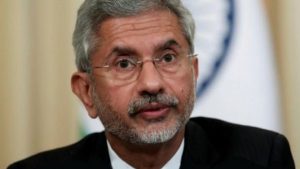 The Ministry of External Affairs is to set up a new division called NEST (New and Emerging Strategic Technologies.)

The 25th meeting of the western zonal council will be held in January 2020, under the chairmanship of Union Home Minister. 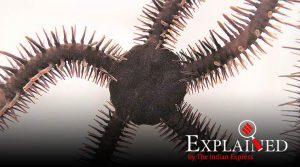 For the first time, researchers have shown that a species of brittle stars can see even though it does not have eyes.

The new Maharashtra government has announced a loan waiver for farmers who had up to Rs 2 lakh in pending loans between April 1, 2015, and March 31, 2019. Maharashtra thus became possibly the only state to have offered two consecutive farm loan waivers within two-and-a-half years of each other. 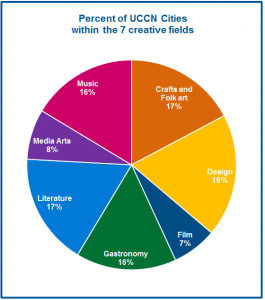 The government of Hanoi recently held a ceremony to formally announce that the Vietnamese capital city is joining the UNESCO Creative Cities Network (UCCN). The UCCN has granted membership to 246 cities around the world.

As of November 2019, there are five Indian cities in UNESCO Creative Cities Network (UCCN) as follows:

To give a further push to clean mobility in Road Transport Sector, the Department of Heavy Industries has sanctioned 2636 charging stations in 62 cities across 24 States/UTs under FAME India (Faster Adoption and Manufacturing of Electric Vehicles in India) scheme phase II.

Salient features of the FAME 2 scheme:

1. On January 3, 2020, the US army killed Iran’s most powerful military commander General Qasem Soleimani. He was killed at Baghdad airport.

2. According to a study published in journal JGR Solid Earth, the earth’s inner core is capped by snow made of tiny particles of iron which are much heavier than any snowflake on Earth’s surface.

6. Prime Minister Narendra Modi conveyed condolences on behalf of all Indians to damage to life and property in Australia due to severe and prolonged bushfires. He offered India’s support to Australia and the Australian people who are bravely facing this unprecedented natural calamity.

8. Unified Payments Interface (UPI) raised 1.3 billion transactions in December at National Payments Corp. of India (NPCI). These transactions were 7% higher than in October and 111% higher on a year-on-year basis.

9. India strongly condemned vandalism at Nankana Sahib Gurudwara in Pakistan. The Pakistan Government to take immediate steps to ensure the safety, security, and welfare of the members of the Sikh community.

10. Union Minister of State for Home Affairs, Shri Nityanand Rai inaugurated the 4th All India Police Judo Cluster Championship 2019 in New Delhi. The five-day sporting event will draw to a close on the 7th of this month. The Prime Minister and the Union Home Minister organized the Khelo India program.

11. The appointments committee of the Cabinet approved the proposal of the Ministry of Home Affairs for extending the deputation tenure of IPS Abhinav Kumar, Inspector General.

13. A first-of-its-kind rehabilitation center for freshwater turtles will be inaugurated in Bihar’s Bhagalpur forest division in January 2020.