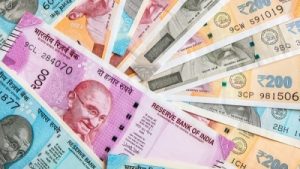 The Ministry of Labour & Employment has constituted the Expert Group to provide recommendations to the government on the fixation of Minimum Wages and National Floor Minimum Wages.