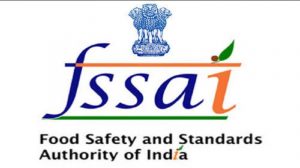 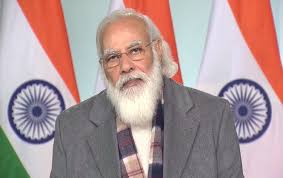 Prime Minister Narendra Modi is to deliver an inaugural address at the National Metrology Conclave on January 4, 2021.

The conclave will strengthen the role of Precision measurement in various segments that has direct implication in the economic growth of India. It will mainly focus on establishing and developing primary standards, accreditation, quality systems and standardization, regulations and Legal Metrology, conformity assessment.

The theme of National Metrology Conclave 2021: Metrology for the Inclusive Growth of the Nation. 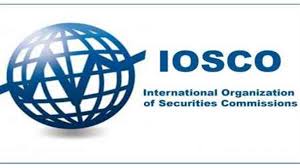 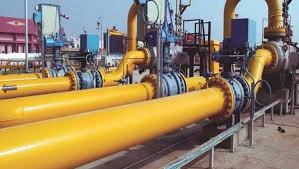 Prime Minister Narendra Modi is to dedicate the Kochi-Mangaluru Natural Gas Pipeline to India on January 5, 2021. 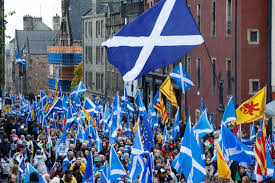 Boris Johnson has suggested Scotland should not hold another independence referendum until at least the 2050s, shrugging off claims that Brexit has strengthened the case for a new vote. 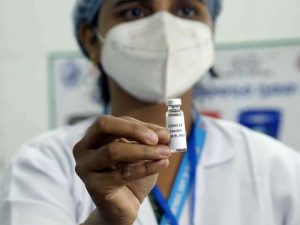 The Drug Controller General of India recently announced that it has authorised two COVID-19 vaccines for restricted Emergency Use in India.

Emergency use authorization in India: 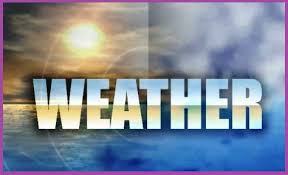 The scheme was recently reviewed by the Ministry of Earth Sciences.

Benefits of the Scheme: 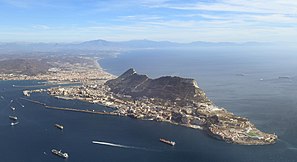 Hours before the Brexit transition period ended on New Year’s Eve, Spain announced it had struck a deal with the UK to maintain free movement to and from Gibraltar. Officially remaining a British Overseas Territory, 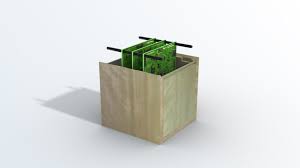 In order to solve the problem of space debris, Japanese researchers are to launch wooden satellites by 2023.

According to the World Economic Forum, there is more than 6000 satellite circling the earth.

2.Scientists at the CSIR-National Institute for Interdisciplinary Science and Technology (NIIST) at Pappanamcode here in Kerala have come up with a new product, banana grit or granules, developed from raw Nendran bananas.

3.The Karnataka government has allowed all shops and commercial establishments to operate round the clock all days of the week for the next three years under provisions of the Karnataka Shops and Commercial Establishments Act (1961).

4.The UK began 2021 by abolishing a 5 percent Value Added Tax (VAT) on women’s sanitary products, often referred to as the “tampon tax” and which many activists had described as sexist.

5.The Nation’s first indigenously developed DNA vaccine candidate against COVID-19, ZyCoV-D, by M/s Zydus Cadila has been approved by Drugs Controller General of India (DCGI), for conduct of the Phase III clinical trials.

7.Every year, World Braille Day is celebrated on January 4 by United Nations and several other international organizations. The day is celebrated to create awareness of the importance of Braille as a means of communication in the realization of human rights for the blind.