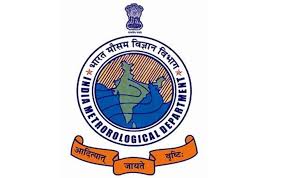 According to the India Meteorological Department (IMD)’s State of the Climate Report, the year 2020 was the eighth warmest since India started keeping records in 1901. 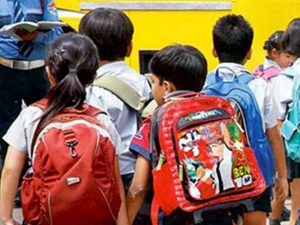 The Directorate of Education has issued a circular asking schools to follow the new ‘School Bag Policy, 2020’ released by the National Council of Educational Research and Training (NCERT). 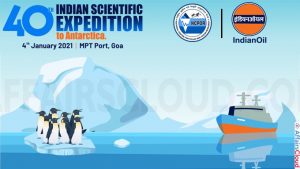 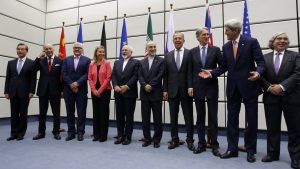 Iran has resumed enriching uranium up to 20% in violation of the 2015 nuclear deal and also seized a South Korean-flagged tanker near the crucial Strait of Hormuz. 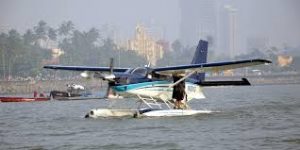 The Ministry of Ports, Shipping and Waterways is starting the ambitious Project of Sagarmala Seaplane Services (SSPS) with potential airline operators. 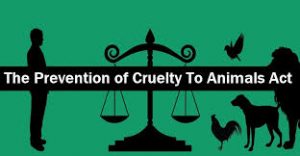 The Supreme Court (SC) has asked the Centre to either withdraw or amend rules notified in 2017 for confiscating animals of traders and transporters during the pendency of trial in cases under the Prevention of Cruelty to Animals Act, 1960. 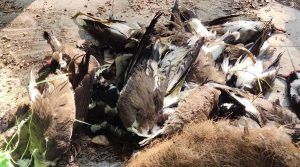 Kerala on alert after bird flu in two districts. 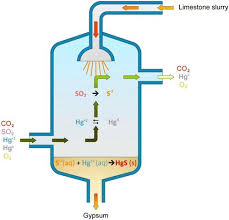 The Ministry of Power has proposed pushing back deadlines for adoption of new emission norms by coal-fired power plants, saying “an unworkable time schedule” would burden utilities and lead to an increase in power tariffs.

1.With the government refusing to call the winter session of Parliament, the Rajya Sabha sat for just 33 days in 2020, its lowest-ever tally of sittings in a year.

2.The Odisha Forest department has stressed the need for stricter monitoring of social media platforms to check pangolin poaching and trading.

5.The Kamrup (Metropolitan) district administration has prohibited community fishing in Deepor Beel, a wetland on the south-western edge of Guwahati and Assam’s only Ramsar site.

6.In a unique initiative, Migrant fisher-folk families have built temporary houses on the sands of Sabari river near Chintoor village along the tri-State border of Andhra Pradesh, Odisha and Chhattisgarh in East Godavari Agency.

7.The budget session of Parliament is expected to be held under similar COVID-19 safety measures and restrictions, including strict physical distancing norms, that were in place for the monsoon session.

8.The MP Cabinet has approved the Freedom to Religion Bill, 2020 as an Ordinance.