Union Cabinet has given its approval to re-establish Pharmacopoeia Commission for Indian Medicine & Homoeopathy (PCIM&H) as Subordinate Office under the Ministry of AYUSH. 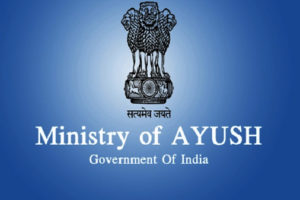 2.Amendments to the Essential Commodities Act (1955): 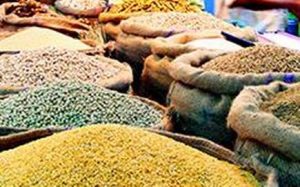 Recently, the Cabinet has approved a proposal to promulgate three separate ordinances to push agriculture marketing and commodities trade reforms in the country.

Amendments to the Essential Commodities Act (1955)

Currently, there are restrictions for farmers in selling agri-produce outside the notified Agricultural Produce Market Committee (APMC).

A petition was filed which said, ‘India’ is a name of foreign origin. The name can be traced back to the Greek term ‘Indica’. 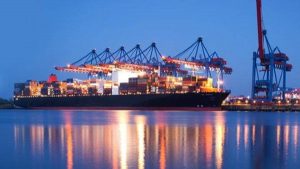 The Union Cabinet has given its approval to rename Kolkata Port as Syama Prasad Mookerjee Port. 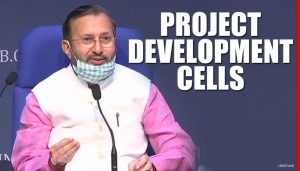 The Union Cabinet has given its approval for setting up of an “Empowered Group of Secretaries (EGoS) and Project Development Cells (PDCs) in Ministries/Departments of Government of India for attracting investments in India”.

1. The Union Cabinet has given its approval for signing the MoU between the Government of India and Bhutan on Cooperation in the areas of Environment.

2. The government has approved new guidelines to boost infrastructure in areas along the China border.

3. Recently, a Tropical Cyclone named Cristobal has formed in the southern Gulf of Mexico. Tropical cyclones in the North Atlantic are called hurricanes, tropical storms, or tropical depressions.

4. Union Government has launched a new initiative SWADES (Skilled Workers Arrival Database for Employment Support) to conduct a skill mapping exercise of the returning citizens under the Vande Bharat Mission.

5. The International Day of Innocent Children Victims of Aggression is being observed on 4 June.

6. The government of the Philippines has suspended plans to cancel the Visiting Forces Agreement (VFA), a deal that is important to Washington’s moves to counter Beijing’s rising regional power.

7. To foster the inclusion of LGBTQAI+ employees, Mahindra Logistics Ltd. (MLL) has unveiled a five-year plan which aims at hiring queer people and extending benefits to same-sex partners.

7. India is prepared to expand the Malabar exercise to also include Australia.

8. The AIS is one of the largest glacier drainage basins in the world, located on the east coast of Antarctica, at about 70ºS Latitude, 70ºE Longitude.

9. Rajasthan has topped the list of Covid-19 Management Index which was analysed for 10 states by the Central government, including parameters such as active cases, recovered cases and mortality rate.