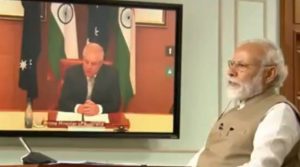 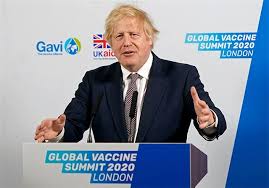 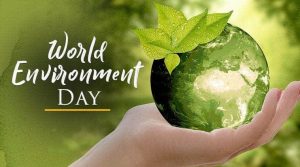 World Environment Day is observed on the 5th of June every year for encouraging worldwide awareness and action to protect our environment. 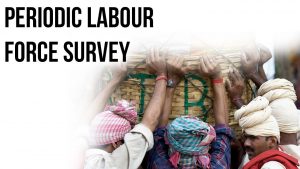 PLFS is India’s first computer-based survey which gives estimates of key employment and unemployment indicators like the labor force participation rate, worker population ratio, proportion unemployed, and unemployment rate in rural households annually and on a quarterly basis for the urban households.

3. Recently, the Ministry of Home Affairs (MHA) has announced to spend 10% funds of the Border Area Development Programme (BADP) only to improve the infrastructure along the China border.

4. The International Day for the Fight against Illegal, Unreported, and Unregulated Fishing is being observed on 5 June 2020.

5. The World Economic Forum (WEF) will adopt a new twin-summit format for its next annual Davos meeting in January 2021, by bringing together leaders from across the globe for in-person as well as virtual dialogues with a theme of ‘The Great Reset’.

6. SpaceX’s Dragon spacecraft with two NASA astronauts successfully docked with the International Space Station (ISS) after a historic launch from the Kennedy Space Center in Florida, marking the dawn of a new age in commercial space travel.