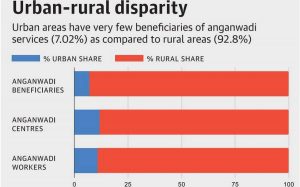 Recently, the government’s response to a Right to Information (RTI) query has revealed that for every 100 Anganwadi beneficiaries in the country, only 7 are in urban areas.

The number of beneficiaries: 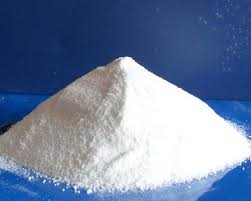 During her Budget speech, Finance Minister said the government was abolishing in “public interest” an anti-dumping duty that was levied on imports of a chemical called PTA. 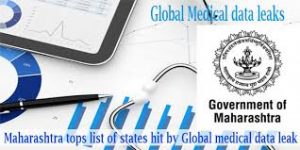 According to a recent report published by Greenbone Sustainable Resilience, a German cybersecurity firm, Medical details of over 120 million Indian patients have been leaked and made freely available on the Internet.

The report says the leak was facilitated by the fact that the Picture Archiving and Communications Systems (PACS) servers, where these details are stored, are not secure and linked to the public Internet without any protection, making them easily accessible to malicious elements. 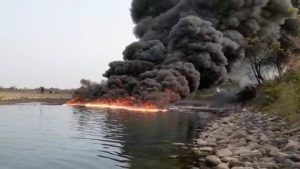 A stretch of the eastern Assam’s Burhi Dihing River was recently on fire for the last two days due to a leakage in the underwater oil pipeline. 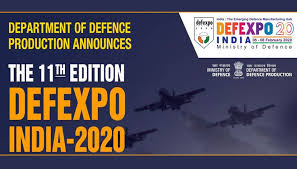 DefExpo, a flagship biennial event of the Ministry of Defence, is being held for the first time in Lucknow (Uttar Pradesh) from 5th to 9th February 2020. 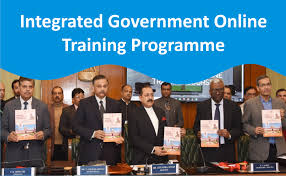 The Department of Personnel and Training (DoPT) had organised a conference to explore the training requirements of Government officers at various levels of hierarchy.

The Chief Minister of Rajasthan will dedicate the United Nations Educational, Scientific and Cultural Organisation (UNESCO) world heritage site certificate for Jaipur to the people on 5th February 2020. 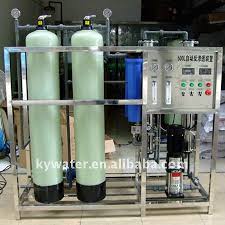 The Union Environment Ministry has issued a notification to comply with the NGT(National Green Tribunal) order which prohibited the use of reverse osmosis (RO) purifiers in places where total dissolved solids (TDS) in the supplied water are below 500 mg per litre.

The Ministry of External Affairs is to organize East Asia Summit in Chennai between February 6, 2020, and February 7, 2020.

1. The President of India opened the annual “Udyanotsav” of Rashtrapati Bhavan.

2. The frequency of the Maitree Express and Bandhan Express trains connecting Bangladesh and India has been increased.

3. Ending decades of free entry to Indian tourists visiting Bhutan, the Bhutanese Government has decided to levy a daily ₹1,200 fee for “regional tourists” from India, the Maldives and Bangladesh, beginning July 2020.

5. The Union Cabinet approved to bring regulation of cooperative banks under Reserve Bank of India.

7. Somalia has become the first country in the Horn of Africa to declare a locust infestation sweeping the region as a national emergency.

8. Shaktikanta Das (The governor of the Reserve Bank of India) has been named ‘Central Banker of the Year 2020 – Asia-Pacific’ by The Banker.

9. According to Minister of State for Skill Development and Entrepreneurship RK Singh, Over 73 lakh candidates trained under Pradhan Mantri Kaushal Vikas Yojana.