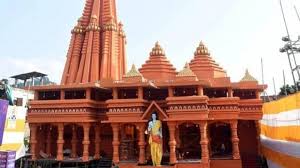 Centre Government has issued gazette notification over setting up of Shri Ram Janmbhoomi Teerth Kshetra Trust for the construction of Ram Temple in Uttar Pradesh’s Ayodhya. 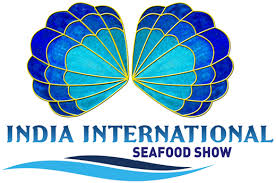 The 22nd edition of India International Seafood Show (IISS) will be organized from 7-9 February 2020 in Kochi. 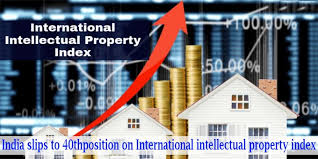 The Global Innovation Policy Centre (GIPC) of the US Chamber of Commerce released the International IP (Intellectual Property) Index.

With a score of 42.66 US ranked first followed by UK, Sweden, France, Germany, and Ireland. 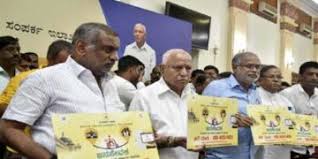 On February 5, 2020, the State Government of Karnataka launched the Janasevaka scheme.

Under the scheme, the government has launched an exclusive mobile number (080-44554455), a website (janasevaka.karnataka.gov.in) and mobile application. People can check around 53 services on the site. 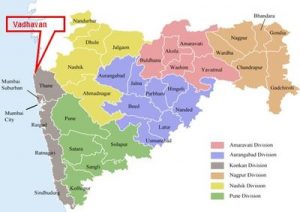 The Union Cabinet approved to set up the Vadhavan port in Maharashtra. The port is to be developed in the “Landlord Model”. The Jawaharlal Nehru Port Trust will act as the lead partner in developing the port. 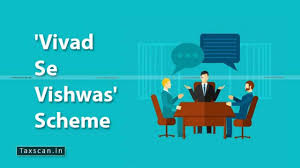 The Finance Minister Nirmala Sitaraman proposed the scheme Vivad Se Vishwas Scheme in the Union Budget 2020. In order to implement the scheme, the minister introduced a bill in Lok Sabha on February 5, 2020. 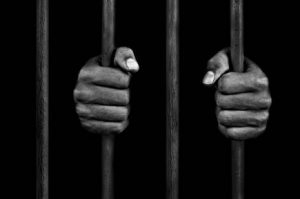 The decision was in reaction to a letter written by former Chief Justice of India R.C. Lahoti highlighting the overcrowding of prisons, unnatural deaths of prisoners, gross inadequacy of staff and the lack of trained staff. 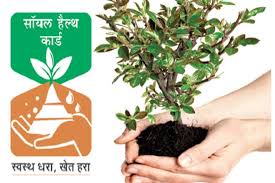 According to the National Productivity Council (NPC), the Soil Health Card scheme has led to a decline of 8-10% in the use of chemical fertilizers and also raised productivity by 5-6%. 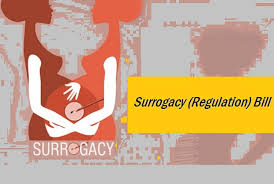 15 major changes have been suggested in a report presented by the Select Committee on Surrogacy (Regulation) Bill.

The bill prohibits commercial surrogacy and allows only altruistic surrogacy.

1. The Atal Innovation Mission (AIM) joined hands with several ministries such as MSME, agriculture, food processing and also with NITI Aayog to stimulate innovation in India. The mission aimed to showcase government-funded innovations.

2. The Centre said the term ‘Love Jihad’ is not defined under the law, and no such case has been reported by any of the Central agencies.

3. Stalwart social activist, feminist writer, and journalist Vidya Bal, who was a tireless crusader for gender equality, passed away at the age of 83.

4. The coronavirus outbreak in China has impacted the granite industry in faraway Karimnagar district of Telangana.

5. The third Scorpene submarine, Karanj, will be delivered to the Indian Navy by December 2020.

6. The Supreme Court (SC) has asked the Central Government to accommodate women at the command posts in non-combat services like National Cadet Corps and Sainik Schools.

7. The Central Pollution Control Board (CPCB) has sent show-cause notices to 14 thermal power plants for not complying with the 31st December 2019 deadline to limit sulfur dioxide emissions.

8. Recently, the consecration (Kumbhabhishekam) ceremony was held at the Brihadisvara Temple after 23 years in Thanjavur, Tamil Nadu.